RIP Arun Jaitley: The man who guided Modi through the corridors of power

The man "who invested in human relationships", the one who had friends in all parties, will be sorely missed by the BJP.

Arun Jaitley, who passed away into the great void on Saturday at the capital’s prestigious All India Medical Institute, will always be remembered as the man who guided the PM through the power labyrinths of Lutyens' Delhi during his first term. No wonder, Narendra Modi described him a 'precious diamond'.

A Delhi University student leader from the Jan Sangh’s student wing – Akhil Bharatiya Vidyarthi Parishad – Jaitley became a hero for India’s student community when he went to jail during the repressive two-and-a-half-year Emergency declared by Prime Minister Indira Gandhi in 1974.

Well thought of by the right-wing RSS, the fond parent that nurtures all political, social and other organisations connected with the Jan Sangh and its successor political party – Bharatiya Janata Party, Jaitley rose steadily through the ranks to be a junior minister in Prime Minister Atal Behari Vajpayee’s cabinet, the first BJP-led government in the country. 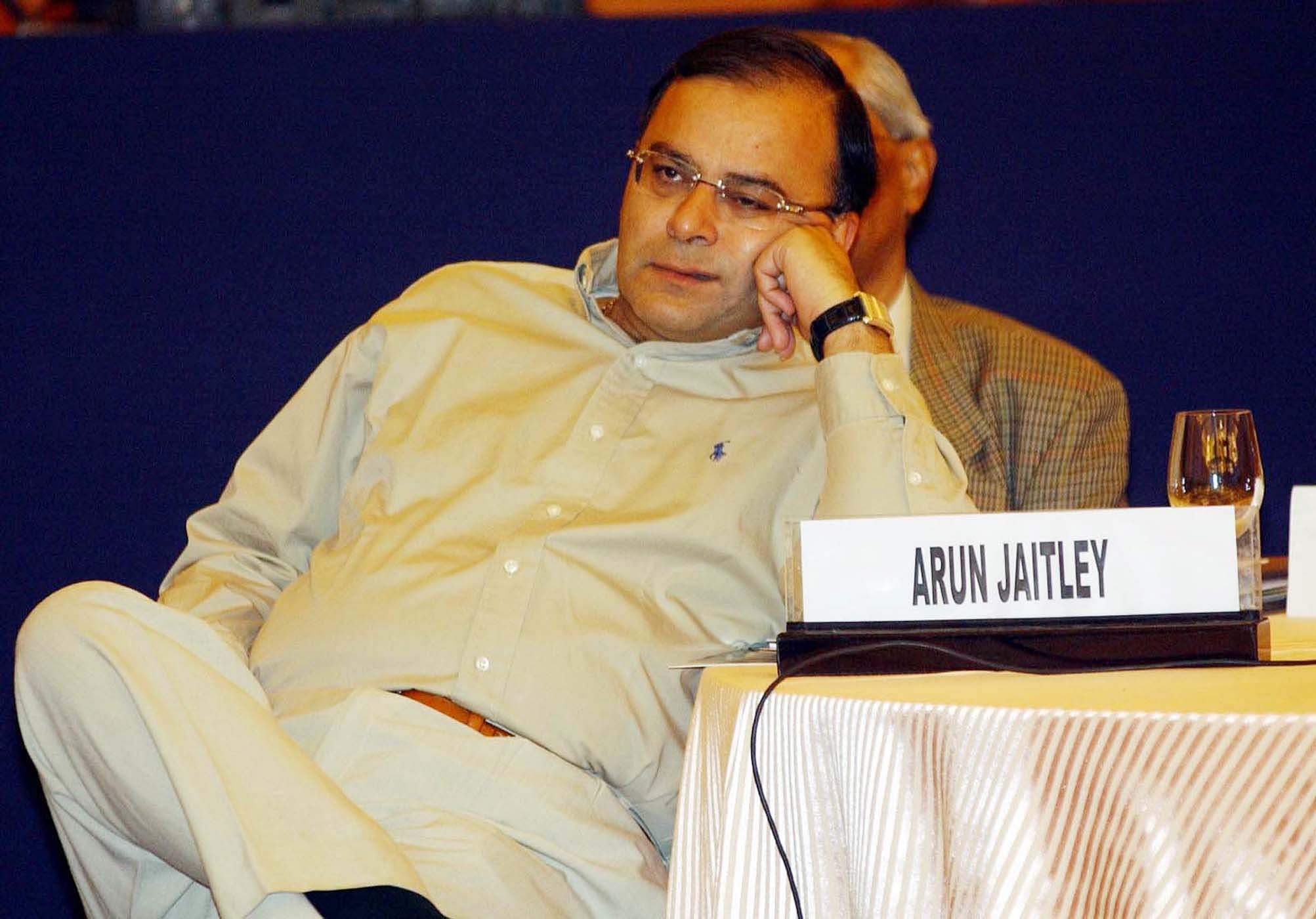 In early 2002, Jaitley along with his party leader L K Advani took a stand in favour of retaining Modi as chief minister of Gujarat. Their position was at odds with Vajpayee’s who seemed inclined to seek Modi’s head for his failure to control anti-Muslim riots in the state. Months later Jaitley emerged as a star party manager engineering BJP’s thumping win with Modi as its chief ministerial candidate.

Since then, Jaitley grew ever closer to Narendra Modi, advising him on legal cases that he and his state government increasingly faced. After losing the elections to the prestigious Amritsar seat in the 2014 elections, many thought Jaitley would find himself sidelined by the newly-formed Modi government.

How wrong they were! With his connections within Lutyens' Delhi and India Inc., he was too important a functionary to be ignored and he went on to be handed the prime job of India’s finance minister, with additional charge of corporate affairs and defence – all heavyweight ministries.

Lady luck seemed to be on his side.

By the beginning of 2016,  Jaitley as the successful finance minister of a two-trillion dollar economy, growing at a clip faster than China, was the toast of his global colleagues and of the world media at the annual Davos meet of the World Economic Forum, an exclusive stomping ground for the world's richest men and women.

However, before the year ended, with demonetisation singeing India’s economic growth and daily new rules emanating from Jaitley’s office confusing all and sundry, the leader became the butt of widespread criticism.

Never one to be cowed down, Jaitley didn't let this affect him. He busied himself in piloting the GST law, cajoling the opposition Congress to give up their sticking points and agree to a broad consensus in carving out a single tax regime that did away with multiple vexatious taxes and charges both at the central and state level.

Former finance minister P Chidambaram had set the ball rolling on the idea of the tax, but could never get all political parties on board. To Jaitley’s credit, he did manage to talk his way to a consensus and get the GST going.

The big tax 'revolution' as it was described, which was inaugurated on July 1, 2017, was certainly not perfect. It had to go through multiple changes and is still considered a complex tax to negotiate. But the fact remains that this will become a legacy as it is a tax that will stay even as it is refined. And for good or for bad, Jaitley will be remembered as the man who wrought it.

A fall in tax collections, a shadow bank financial crisis and an unresolved bank bad loans issue also kept haunting the end of his term. As also did the differences between two successive RBI Governors and the finance ministry.

But, despite his job travails, Jaitley remained indispensable in the corridors of power.

When he underwent a kidney transplant in April 2018 at the All India Institute of Medical Sciences, he was replaced temporarily till August 23 by railway minister Piyush Goyal. Possibly conscious of the danger of Goyal taking over permanently, Jaitley remained active on his Twitter and Facebook accounts, often announcing Finance Ministry decisions ahead of any official announcements, even during his convalescence.

Earlier this year, just weeks before the interim budget was to be presented, Jaitley had flown to the United States for treatment. Piyush Goyal again deputised for him by presenting a budget largely drawn up by him and finalised by the Prime Minister’s office.

Jaitley was soon back in action. And remained so till the dying days of the Modi 1.0 government, holding meetings with RBI Governors and his own top secretaries days before the election in a bid to revive the flagging economy.

Also Read - Memories of Jaitley the lawyer: When he argued a case for free

Illness after Modi’s victory saw him excusing himself from any role in the new cabinet being forged. He, though, had his say on social media where his last post came on August 6 when he hailed PM Narendra Modi and Home Minister Amit Shah for achieving the impossible with the abrogation of Article 370 in Jammu and Kashmir.

On August 9, Jaitley was admitted in AIIMS after complaining of breathlessness. Fifteen days later, a little after noon - at 12:07 pm - he breathed his last. The man "who invested in human relationships", the one who had friends in all parties, will be sorely missed by the BJP.