The issue cropped up as Justice Mishra had warned senior advocate Gopal Sankaranarayanan on Tuesday of contempt while he was advancing his arguments in the matter.

NEW DELHI:  Two days after a senior lawyer walked out of his courtroom when warned of contempt, the second seniormost judge of the Supreme Court, Justice Arun Mishra, on Thursday told a group of senior advocates that though the lawyer concerned was half his age, he would apologise to him “100 times with folded hands”. 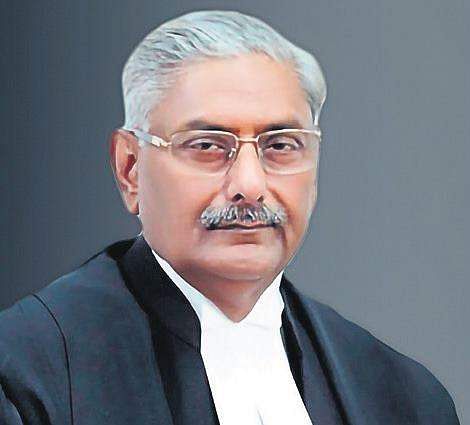 Senior advocates, led by Kapil Sibal, Mukul Rohatgi, Abhishek Singhvi and others, mentioned the issue as soon as a bench of Justices Mishra and M R Shah assembled in court number 3 for the day’s proceedings.
Addressing the bench, Sibal said, “Many have been in bar for 40 years. Judges stay for three to four years and an environment of discourtesy is not helpful. This is a cumulative outburst. We are not antagonistic. We are requesting you to keep the exchange courteous.”

This led Justice Mishra to respond that he expressed his “dandwat (prostration) apology” to every member of the Bar who had ever felt hurt by his remarks. “I respect the Bar like my mother. No judge can have respect for the Bar as much as I have. I have hardly attended an event that isn’t organised by Bar. I haven’t even drawn contempt against any lawyer till date,” he said.On Tuesday, senior advocate Gopal Sankaranarayan was warned with contempt after which he walked out.

Now we are on Telegram too. Follow us for updates
TAGS
Arun Mishra Contempt of court threat Contempt threat