Kishor, a JD-U leader, was roped in by the ruling TMC for working with Mamata for the 2021 Assembly election.

KOLKATA: Clipping the wings of four Trinamool leaders and ministers and taking the police to task for failure to do its work are among the four suggestions of poll strategist Prashant Kishor to TMC supremo Mamata Banerjee. The first set of suggestions came after Kishor attended a meeting of Mamata with her party workers on Friday. The poll analyst did not utter a single word in the meeting, party insiders said, adding that he instead took notes of the questions asked by Mamata and their answers.

Kishor, a JD-U leader, was roped in by the ruling TMC for working with Mamata for the 2021 Assembly election. His political consultancy Indian Political Action Committee (IPAC) has already started leg work in Bengal. According to TMC, Kishor identified four leaders and ministers who allegedly misled Mamata by providing her false information about the party’s strength. 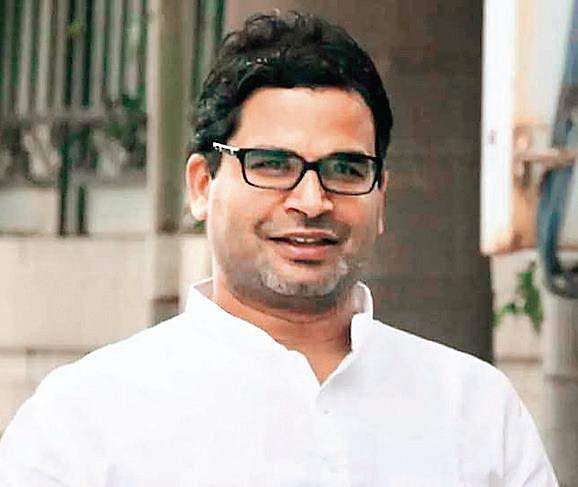 ‘’Two of the leaders are from south Bengal, while the other two from north Bengal. He (Kishor) criticised one of the south Bengal leaders for ensuring TMC candidates’ uncontested victories in last year’s panchayat elections,’’ said a TMC leader. “Kishor and his team advised us that the role of the four leaders were responsible for damaging the party’s image.’’

In the advisory, it was clearly mentioned that the party would have to stop depending on the police administration to spread its organisation among the masses. ‘’He (Kishor) pointed out that our party had to pay for depending on the police in Jhargram and Purulia districts. He suggested us to allow party spokespersons to criticise the police if they fail to take action against any crime because it will send a message that the ruling party is not supporting any such lapse,’’ said another TMC leader.

Another focus area was the withdrawal of cases that were slapped on Trinamool workers during the Left regime, said a source. ‘’Thousands of TMC workers were booked in many cases since 1998 at the pockets in south Bengal, including Keshpur, Garbeta, Nandigram, Lalgarh and Arambagh, which used to be CPI-M’s citadels. They appealed several times for the withdrawal of these cases. The party will have to treat it as one of the priorities if it wants to reduce the resentment among foot soldiers,’’ he said.

Suggestions for DIDi
Clip the wings of four leaders from north and south Bengal
Withdraw cases against TMC workers that date back to 1998 during the Left regime.
Authorise party spokespersons to protest police inaction
Stop using police to spread the organisation’s activities at grassroots