Government tells Parliament it has no plan to scrap the sedition law and that Sec 124A of IPC is needed to combat anti-national, secessionist & terrorist elements.

NEW DELHI: The Modi government has no plans to repeal the controversial sedition law as it feels the provision is needed to effectively combat anti-nationals and terrorists, Parliament was informed on Wednesday.
“There is no proposal to scrap the provision under the IPC dealing with the offence of sedition. There is a need to retain the provision to effectively combat anti-national, secessionist and terrorist elements,” said Minister of State for Home Affairs Nityanand Rai. 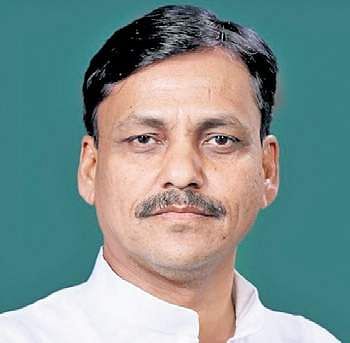 The minister was responding to a written question posed by TRS MP Banda Prakash who had asked if the government was mulling to scrap the sedition law which, he said, “is a colonial-era law applicable on free citizens of the Republic”.

Notably, the Congress had, in its manifesto, promised to remove the sedition law from the statute, if voted to power. The law came into focus in 2016 during the JNU row in which three students of the were arrested for allegedly raising anti-national slogans. Critics of the law have called it draconian.

According to official data, 179 people have been arrested on the charge of sedition during 2014-2016 but only two were convicted in those three years.  The Home Ministry had earlier written to the Ministry of Law and Justice to request the Law Commission of India to study the usage of the provisions of Section 124 A (Sedition) and suggest amendments. In August last year, the Commission published a consultation paper recommending that it is time to re-think or even repeal Section 124A from the IPC.