At least 23 people were killed in lightning strikes in Bihar and Jharkhand. 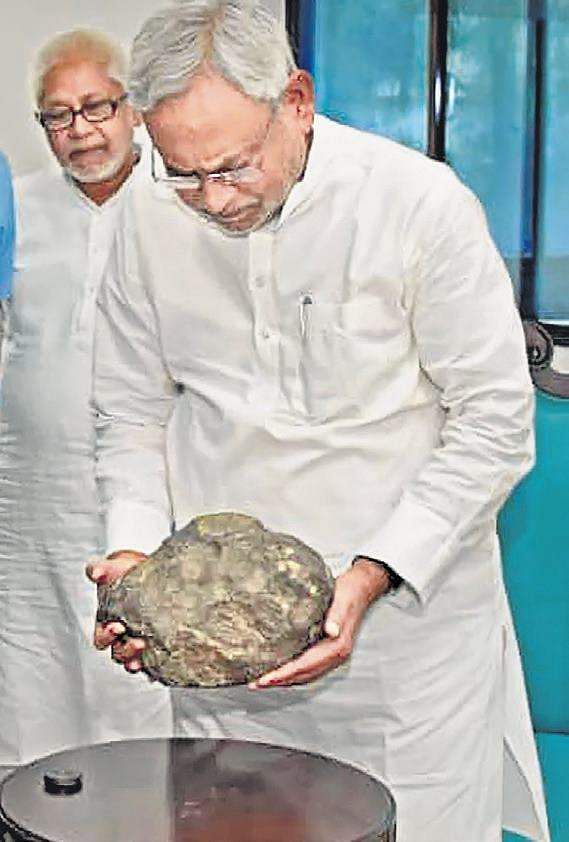 IHM wins 8 golds at youth carnival
Hajipur-based Institute of Hotel Management (IHM) won eight gold and silver medals at the three-day-long ‘Skills Carnival’ in Patna. A group of 24 students presented eight different cuisines before the judges between July 12 and 14.

According to the chief security commissioner of ECR Ravindra Verma, 94 touts were among 2,391 touts arrested from across all other zones of Indian Railways. The railways earned D28,475.40 crore from the sale of genuine e-tickets in 2017-18 followed by D32,069 crore in 2018-19 and D8,701 crore between January and June this year.

Suspected meteorite chunk lands in Bihar
A celestial object, weighing more than 10 kg and having magnetic properties, landed in a village in north Bihar a couple of days. Madhubani District Magistrate, Shirsat Kapil Ashok said the object was found in Mahadeva village under Laukahi police station area. “A group of farmers were working in the fields when they heard an unusually loud thud. When they looked around to find the source of the sound, they spotted the object lying in a hole,” the DM said. Prima facie, it looks like a meteorite and weighs about 13 kg, he said. Since the stone glitters, locals started worshipping it.