The helicopter was approaching Yonphula to land when the accident happened, Bhutan's government daily Kuensel reported.

According to defence sources, the helicopter crashed at around 1 pm near Yonphullla in Bhutan. 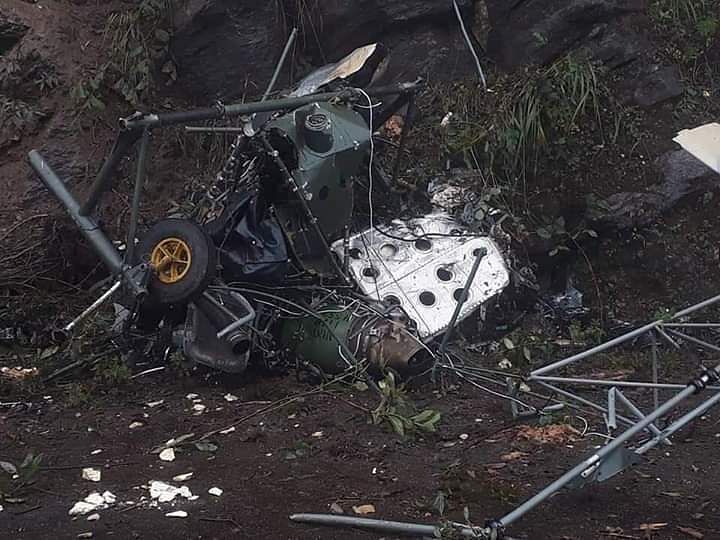 “The helicopter went out of radio and visual contact soon after 1 pm. It was on way from Khirmu in Arunachal Pradesh to Yongfulla on duty,” Shillong-based defence spokesman Wing Commander Ratnakar Singh said.

“Ground SAR (search and rescue) was launched immediately from Yongfulla. The wreckage has been located. SAR by IAF and Army helicopters were also launched from Misamari, Guwahati and Hashimara,” he said.