In a novel way to build a closer connect with people, the Lucknow Police recently launched the ‘Namaste Lucknow’ campaign. 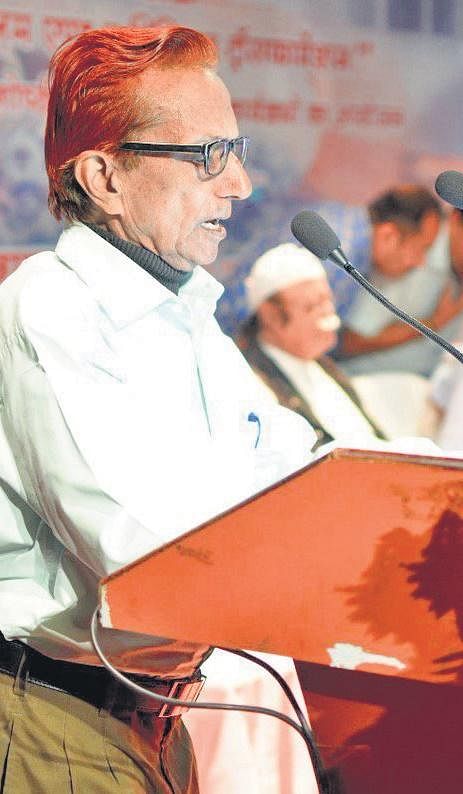 Learning combat skills the traditional way
If not a real battlefield, it certainly looks like one from a Bollywood magnum opus. It is a residential postgraduate college, based on Gurukul paddhati (Gurukul tradition) and affiliated to Sampurnanand Sanskrit University where girls learn and hone traditional martial arts skills. Clad in yellow salwar suit and crossing swords like warrior, they chant Vedic mantras, wield spears like pros and learn a traditional martial arts form using bamboo sticks. They study Vedas, Puranas, ancient Indian wisdom and culture, apart from routine subjects. After regulation college hours, about 100 girls, around 4pm, gather at the sports ground to imbibe combat skills in a one-and-a-half hour strenuous session, which is similar in its intensity to cadets at defence academies.

A ‘happiness’ course in the works
With an aim to teach students how they and those around them can seek “real happiness”, the Lucknow University’s education department is considering introducing an ‘Education for Happiness’ course for postgraduate students. Once approved by the Academic Council, the course will begin from the next academic session, which is July, 2020. For starters, ‘Education for Happiness’ will be an optional paper in the Master of Education (MEd) course. However, in time, it would be morphed into a separate certificate course with a similar curriculum.

‘Lucknow a bouquet with myriad hues’
With more than 35 books to his credit, noted historian Yogesh Praveen, called the ‘Encyclopedia of Lucknow’, shared his experience of the composite culture of the City of Nawabs during his session with management guru Jayant Krishna. The Padma Shri also recalled the recent filming of ‘Umrao Jaan’. The legend touched on the flavour quintessential to the tehzeeb of Lucknow at a felicitation ceremony, saying that the soul of Lucknow craves for love like a lover. “The city is a beautiful bouquet of flowers of many hues This is why the city embraces everyone and people, too, don its myriad colours,” he said.