Meanwhile, Chief Minister Trivendra Singh Rawat in a press conference on Friday assured people that every measure is being taken to ensure that the state is safe from Covid-19.

Chief Minister Trivendra Singh Rawat said, "Keeping in view the safety of the people, we have decided to do away with celebrations, gatherings and rallies scheduled on March 18."

The main event was to take place in the CM's constituency Doiwala in Dehradun where his address was set to be telecast through television channels across the 70 state assembly constituencies of Uttarakhand.

Earlier, former Chief Minister of Uttarakhand Harish Rawat lashed out at the state government for not cancelling the event, citing the expenditure and saying it was endangering the safety of the people.

"The BJP-led state government is insensitive and not concerned about the people of the state. The celebrations are going to cost between Rs 11-12 crore. This money could have been used to deal with the coronavirus situation but the state government has lost all sense," said the former CM.

Meanwhile, Chief Minister Trivendra Singh Rawat in a press conference on Friday assured people that every measure is being taken to ensure that the state is safe from Covid-19. 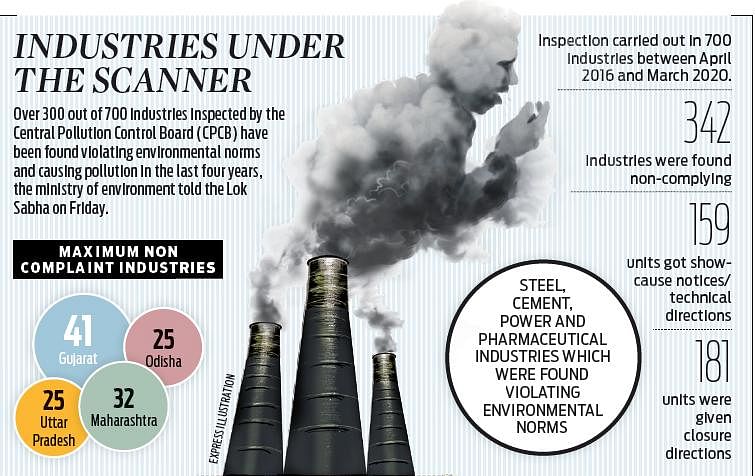 "International borders and airports are being monitored and sufficient arrangements including isolation wards have been created in the state to deal with the ongoing situation. Advisories have been issued to hotels and stakeholders in the tourism industry for precautions. We are doing everything to ensure the situation is contained," said the CM.

All eight international border posts are being monitored and suspects are being tested to ensure that no infected person gets into the state from across the border, he added.

Of the 526 people who were being monitored for the viral infection, 351 have completed the 28-day monitoring period while 175 are still under observation before they will be declared safe from the infection.

Earlier, on Thursday, the state government had issued orders for the closure of all schools in the state till March 18 as a precautionary move.

Following suit, the Congress has also cancelled rallies scheduled across the state focused on highlighting the state government's failure on inflation, unemployment and corruption.

The Uttarakhand state tourism department has postponed the first edition of the international level Adventure Tourism Summit scheduled to take place from March 20 due to the coronavirus scare.

Officials from the department said that given the rising number of cases, as a precautionary measure, the summit has been postponed as of now. They added that the new dates will be announced once the situation regarding the coronavirus is under control and the prohibitions are lifted.

Representatives from around six countries were scheduled to participate in the summit.