The incident changed Gauniya’s perception towards his life -- an epiphany struck his conscious and he decided to dedicate the rest of his life towards social activism.

UTTARAKHAND: Hemant Gauniya, a resident of Uttarakand’s Halwani, was just 33 when he lost his eyesight in an accident in 2008. With little hope of getting his vision back, Gauniya had decided his end his life and had one day sneaked through the backdoor of a Chandigarh-based hospital, where he was undergoing treatment. He walked across a road even as vehicles whizzed past. Call it his destiny, but Gauniya managed to cross the road unharmed this time.

The incident changed Gauniya’s perception towards his life -- an epiphany struck his conscious and he decided to dedicate the rest of his life towards social activism. Today, 45-year-old Gauniya is a prominent Right To Information (RTI) activist in Uttarakhand.

"That patch of the highway was infamous for fatal accidents. I crossed the road unharmed with almost zero vision. I was reborn that day. I believe it was a second chance from the almighty,” says Gauniya, a government employee at the state education department. 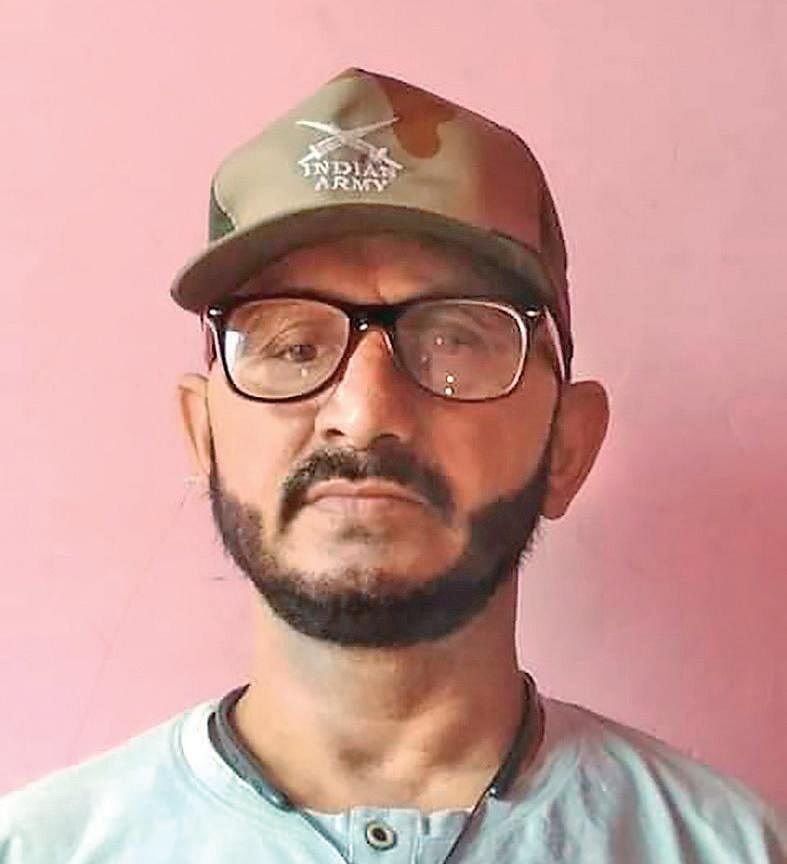 Over the years, with regular treatments, Gauniya’s eyesight improved gradually — with only 40 per cent vision. It was enough for Gauniya to begin a new life. Since 2012, he has filed more than 29,000 RTI applications, raising issues from animals rights to employments to health facilities.

Last year, Gauniya claimed that 13,187 people died in the last nine years in Dr Susheela Tiwari Government Hospital, Haldwani. The figures were revealed in an RTI filed by him. Prema Joshi, 32, a resident of Almora, said her husband used to abuse her and later left her.

Gauniya had come forward for her help. “I was thrown out of the house four years ago with my three-year-old daughter. Hemant bhaiya got to know about that and fought my legal battle,” says Prema, who is working as a help in a local private school. Diwan Singh, a resident of Bhimtal area in Nainital district, was provided financial and other assistants by Guaniya after he had met with a serious accident.

“Hemant ji had arranged medical assistants from a government medical college in Haldwani. A rod was put into my leg and I am able to walk now,” says Singh.

Stay up to date on all the latest Nation news with The New Indian Express App. Download now
TAGS
Hemant Gauniya RTI