From now on, the enforcement wing of the Chandigarh civic body will issue challans to shopkeepers and vendors encroaching upon government property.

Challan on the spot to encroachers
From now on, the enforcement wing of the Chandigarh civic body will issue challans to shopkeepers and vendors encroaching upon government property. The municipal staff will have point of sale machines. The civic body will get 11 such PoS machines for sub-inspectors posted in the enforcement wing for which the corporation has tied with a private bank. Officials will click a picture of the violation and issue a slip to the violator then and there. This also spares the municipal officials of seizing goods kept on the encroached space. 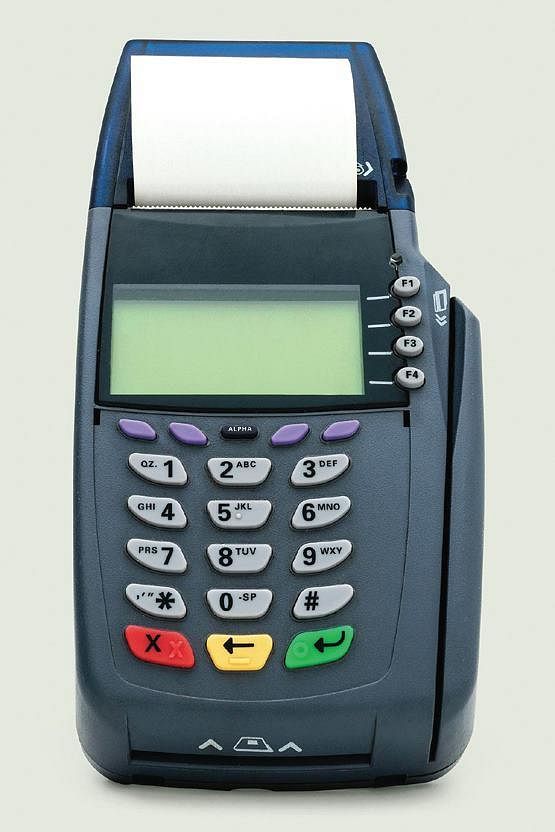 Gyms to be handed over to private players
The Chandigarh Municipal Corporation plans to hand over gyms which are in community centres across the city to private players in the Public Private Partnership (PPP) mode. Almost all of these facilities were lying idle for about two or five years as gym trainers were never hired for these facilities. Out of the 42 community centers in the city, 29 of them have the gyms which were built at a cost of `7 crore to `25 crore each depending on the equipment installed. The agenda in this regard will be placed before the MC committee in its meeting on November 27.  “I think running the PPP model is a good move. At least, we will be able to run and maintain them. But, we should set minimum affordable rates for the public and locals should get priority,” Leader of the Opposition Devinder Singh Babla said.

Second draw for allotment of flats
The Chandigarh Administration has decided to hold the second draw for computerised allotments of 448 flats to eligible applicants under the Affordable Rental Housing Complex Scheme on November 25. It has decided to relocate the residents of Prefab shelters in Sectors 52 and 56 to flats for the Economically Weaker Sections at Maloya-I. The first computerised draw was held on November 10 for allotment of 352 flats and their possession was given to the allottees last week.

Proper segregation of waste must: Panel
The Chandigarh Environment Standing Committee expressed displeasure on the way garbage is collected and then thrown together in the dumping ground without following the proper procedure of segregation. The garbage is segregated but no purpose is served if it is thrown together in the dumping ground. The civic officials told the panel that segregated garbage is being collected from all 26 wards for which 399 specific vehicles are deployed. The issues of air pollution, air quality and less air pollution on the day of Diwali were also discussed in the meeting. The committee expressed its satisfaction on the efforts made to clean the air pollution in the city.