All is set for the first phase of the maiden eight-phase District Development Council (DDC) elections in Jammu and Kashmir on Saturday.

SRINAGAR: All is set for the first phase of the maiden eight-phase District Development Council (DDC) elections in Jammu and Kashmir on Saturday. Tight security measures and Covid-19 protocols have been put in place to ensure smooth conduct of the first major electoral exercise in J&K after scrapping of Articles 370 and 35A and bifurcation of the state into two Union Territories on August 5 last year. 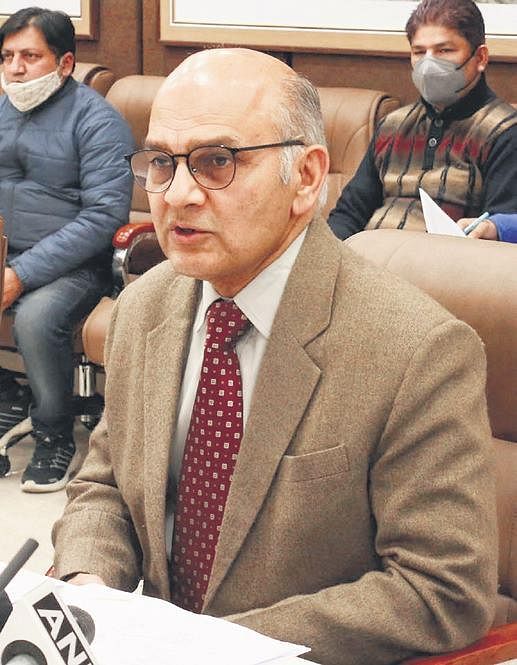 Of the total 280 DDC seats — 140 each in Kashmir and Jammu regions — 43 would be going to polls in the first phase. Of these, 25 seats are in 10 districts of the Valley and 18 in 10 districts of Jammu. State Election Commissioner K K Sharma said all resources have been deployed to ensure safe and peaceful elections in all 10 districts of Kashmir. An additional 165 companies of paramilitary forces have been deployed in the areas going to polls on Saturday to ensure incident-free elections.

All the Covid-19 protocols have also been put in place. The polling stations and counting centres will be sanitised before and after the polling. Campaigning for the first phase ended on Thursday. The main contest is expected to be between BJP and PAGD. While the PAGD is contesting polls on Articles 370 and 35A plank, the BJP has been harping on “advantages” of abrogation of Article 370.

Being the first electoral exercise after Article 370, the DDC polls assume significance as the people will get to spell out their stand on revocation of Article 370 and also the Gupkar alliance. “It is a very important election. In fact, it is a sort of referendum on the future of mainstream politics in J&K,” said J&K Congress vice-president Ghulam Nabi Monga.

Now we are on Telegram too. Follow us for updates
TAGS
DDC Elections Jammu and Kashmir J&K Elections Article 370