Ahead of Bihar polls, demand for bulletproof jackets, SUVs shoot up

During 2015 assembly elections, around 200 SUVs were made bulletproof while 20 were sent during the 2019 Lok Sabha polls.

PATNA: After a select group of VIPs and politicians, hundreds of contractors, businessmen and medical professionals have now opted for bulletproof SUVs despite of the tall claims of Nitish Kumar on the rule of law under his government.

Even after the announcement of elections, five new SUVs have been made bulletproof and brought back to Bihar from a Meerut-based company that converts SUVs into armoured bulletproof vehicles. Sources said that around 60 to 70% of those, who move in their bulletproof SUVs in Bihar, are contractors working for big firms and the rest are the businessmen, doctors and the politicians.

In northern India, only two companies-one based Meerut and another at Jalandhar have been issued licences to make civilian vehicles bulletproof. Contractors, politicians and other influential people in Bihar prefer the company based in Meerut situated in neighbouring UP. 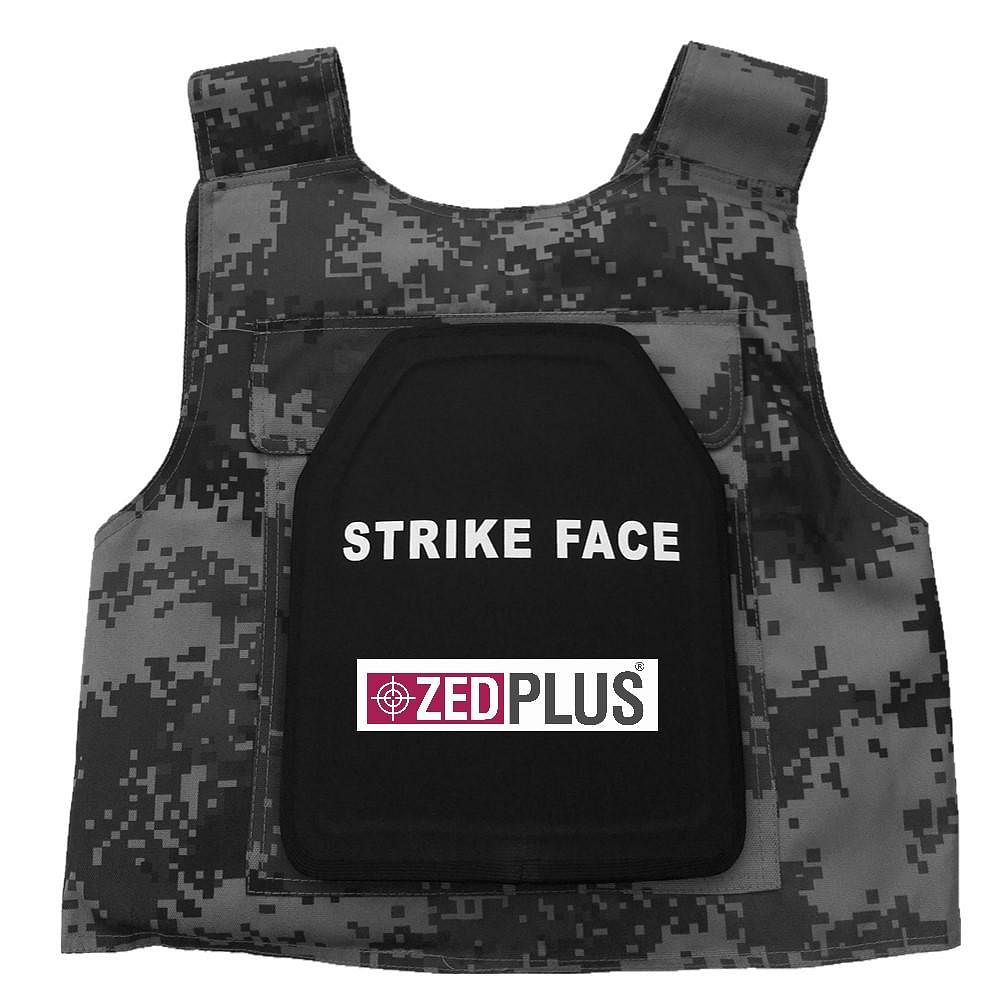 During 2015 assembly elections, around 200 SUVs were made bulletproof while 20 were sent during the 2019 Lok Sabha polls. The new five SUVs -2-Endeavours, 2 Fortuner and one Scorpio reached Meerut from Sasaram, Gopalganj and Siwan districts.

He said that it takes at least 30 to 45 days for converting one SUV into the bulletproofing vehicle with incurring cost from Rs 13 to 18 lakhs depending upon the model.  Only three types of SUVs-the Scorpio, the Endeavour and the Fortuner are found best suited for the bulletproofing. A  cost of around Rs 13.50 lakhs or above incurs for upgrading a Scorpio while Endeavour and the Fortuner could cost a minimum of Rs 17 lakh.

“The firm takes all documents cleared from the ministry of Home to the administration of concerned district with the details of SUV owners their arms license. The company start upgrading the vehicles after proper verification from the intelligence agency so that no anti-national element can get it done for wrong purposes,”  Shekhu said.

The bulletproof jackets are used by both the contractors and the leaders of prominent parties.  “The details of those moving into bulletproof vehicles or wearing the vest can't be disclosed as per the rule”, he said.

He said that highest demand for bulletproofing comes from UP, Bihar, Jharkhand, Haryana and Chhattisgarh.