Pendency in HC increases by 22% in 5 years
Pendency in Uttarakhand High Court has increased by 22 per cent in last 5 years with 38,676 cases pending in the court. In 2016 the pending number of cases was 32,004. The data also indicates that in 2017 the pendency number declined to 30,022. In comparison to Uttarakhand HC, top courts of neighbouring states of Himachal Pradesh and Uttar Pradesh have more than doubled the pending cases till March 23, 2021. Himachal Pradesh has a total of 76,926 cases pending in the high court, which is an increase of 59 per cent in last five years. In 2016, the Himachal HC had 25,147 cases pending. 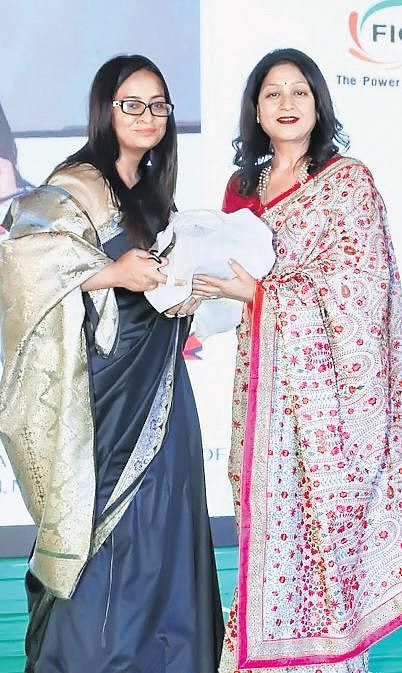 Panel to address sexual harassment complaints
The Uttarakhand government has appointed a committee to address complaints of sexual harassment in government departments. The committee, headed by Additional Chief Secretary Radha Raturi, consists of six members. HC Semwal, secretary, department of women empowerment and child development, said, “The committee has been authorised to draft the procedure to be followed for hearing the complaints. It will submit its recommendations in each case to the departments where the complaints have raised.” Uttarakhand residents have welcomed the decision but also expressed their apprehension over implementation of the said recommendations. Namita Gupta, a philanthropist, said, “The move is a welcome one but the committee should not be another toothless body.”

FLO organises annual ‘Above & Beyond’ event
The Uttarakhand Chapter of FICCI Ladies Organisation (FLO) hosted an annual program ‘Above & Beyond’ at Olympus High School on Saturday. The programme was held to appreciate the commendable work done by FLO members. The programme was held in the presence of guests, including chairperson and founder of Aasraa Trust, Shaila Brijnath; Assistant Director at Lal Bahadur Shastri National Academy of Administration, Dr Ekta Uniyal; Founder of Social Development for Communities Foundation Anoop Nautiyal, and SP Intelligence, Nivedita Kukreti. The event started with an introduction of FLO, which was followed by the presentation of an annual report.

Experts to study flash floods
The National Disaster Management Authority (NDMA) has set up two high-level expert committees to investigate the causes and impact of the February 7 Chamoli flash floods. The panels are mandated to investigate upstream areas to establish the causes of the disaster and study the downstream route to come up with a clear strategy to avoid a repeat. Dhan Singh Rawat, minister of state for disaster management said, “After a meeting with officials of the NDMA, the decision was taken. Our aim is to ensure that such tragedy is never repeated again.”

Winning the championship is important, not the first game: MI's Rohit Sharma

COVID-19: Night curfew imposed in UP's Muzaffarnagar from April 10 to 18