Amid a surge in Covid-19 cases in the Valley, especially in Srinagar, a six-day tulip festival started in Asia’s largest tulip garden in the summer capital of Jammu and Kashmir on Saturday.

Tulip festival amid Covid surge
Amid a surge in Covid-19 cases in the Valley, especially in Srinagar, a six-day tulip festival started in Asia’s largest tulip garden in the summer capital of Jammu and Kashmir on Saturday. Lt Governor Manoj Sinha, in the presence of Governor of Kerala, Arif Mohammed Khan, inaugurated the festival. The event is being organised by the Department of Floriculture in collaboration with the Tourism Department. The festival comes at a time when the Valley is witnessing a surge in cases. Since March 25, the UT has recorded 3,408 Covid cases. Of these, 1,349 cases have been reported in Srinagar alone. 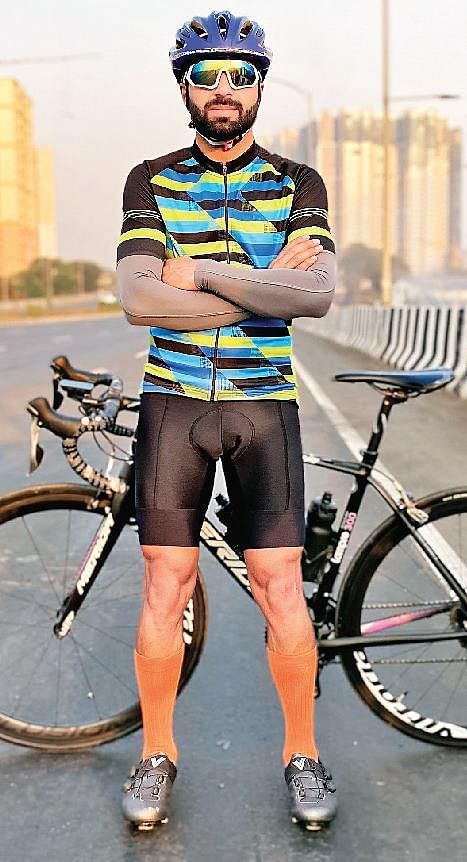 Former J&K Bank chairman arrested
Former Jammu and Kashmir Bank chairman Parvez Ahmad Nengroo was arrested by the Anti Corruption Bureau for alleged illegal allotment of tenders for housekeeping works that led to the loss of crores of rupees to the bank. He was arrested on Saturday in a case filed in October last year against a private firm and three former bank officials, including Nengroo, for allegedly causing `6.92-crore loss to the bank by not following the tendering rules. Nengroo is accused of illegally allotting tenders for housekeeping to a Mumbai-based Company  by not following proper tendering norms as provided in the contract and providing contract to the firm despite it not falling into the criteria for any such allotment. Irregularities were detected during an investigation into the losses incurred by the bank.

Kashmiri cyclist covers 3,600 km in 8 days
Adil Teli, a professional Kashmiri cyclist, created history by covering 3,600 kilometres between Kashmir and Kanniyakumari in a span of eight days, one hour and 37 minutes. Braving all odds, including rough terrains, Adil kept on riding to break the Guinness Book of World Record set by Om Mahajan, who had covered the same distance within eight days, seven hours and 38 minutes last year. Adil, who hails from Budgam district and is a passionate cyclist, has undergone training at Gurunanak Dev University in Amritsar under coach Rajesh, the HoD  of cycling department. He has already set a record by covering 440 km distance from Srinagar to Leh in 26 hours and 30 minutes.