According to TRI officials, a data of all tribal groups will be collected with focus on their livelihood, health, education and socio-cultural values so that an index is prepared on these parameters.

IIT-Roorkee on tribal development index
For the first time in Jharkhand, Tribal Research Institute in association with IIT-Roorkee will prepare tribal development index on the lines of human development index prepared by UN Development Programme (UNDP) to assess the actual status of livelihood, education and health conditions of tribals.  Thirty-two tribal communities will be surveyed for the purpose. According to TRI officials, a data of all tribal groups will be collected with focus on their livelihood, health, education and socio-cultural values so that an index is prepared on these parameters. 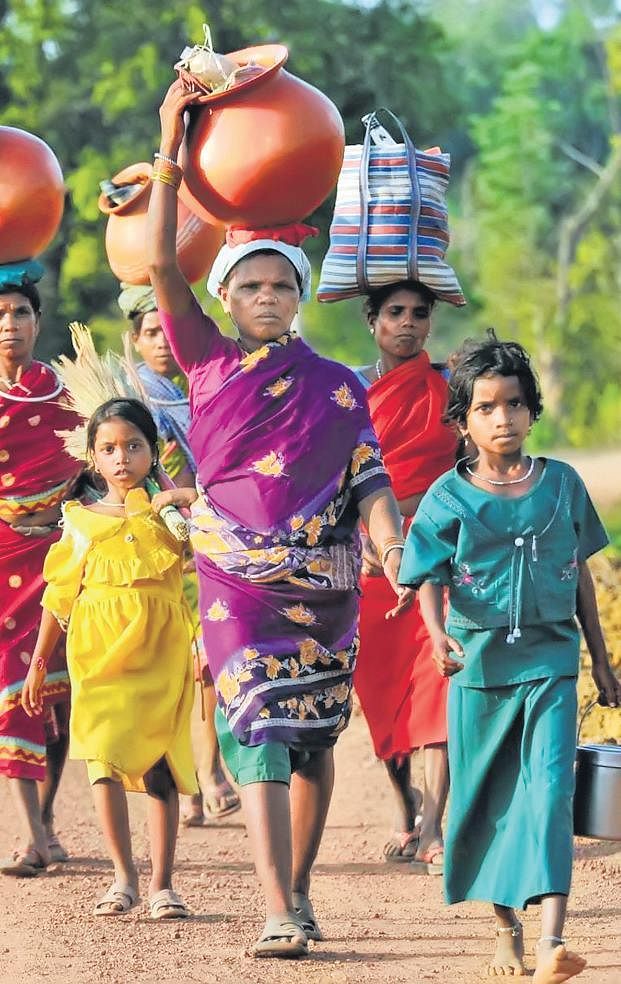 Forest fire threat to flora, fauna in tiger reserve
With the onset of summer season, forest officials in Palamu Tiger Reserve (PTR) are finding it difficult to deal with forest fires caused deliberately by local villagers for ‘mahua’ collection and poaching of animals. According to PTR Director YK Das, more incidents of fire were reported this time as locals have started adopting the easier way of setting dry leaves on fire to locate ‘mahua’ flowers on the ground. Though the fire is done in a limited way, but most of the times it gets uncontrolled and spreads to a larger area due to dry weather conditions, the official added.

Olympic Garden in Bokaro Steel City
India’s first Olympics Garden was inaugurated in Bokaro Steel City on the auspicious occasion of the 8th International Sports Day. According to officials, the garden will empower the missions of the Olympic Movement as well as sports culture in the country. It will also boost Bokaro’s sporting ambience and be a cynosure of the entire nation, they claimed. It will also act as a nodal unit for green revolution through organic farming, Amrit Krishi and medicinal herbal plant park. Bokaro recently won the ‘Global Active City’ standard and is now the first city in India and the second in Asia to get the tag.