The organisations running these centres have been given three days to write back to the administration on whichever option they prefer.

Two options for Covid care centres
With Covid cases declining and keeping in mind the possibility of a third wave, the Chandigarh Administration has given two options to the organisations operating mini-Covid care centres to either close the centre after all patients are discharged and vacate the premises or temporarily close the centre and retain the premises with own security arrangements up to September 30. The organisations running these centres have been given three days to write back to the administration on whichever option they prefer. A total of seven organisations were given the permission to run mini-Covid care centres. Of these, one organisation has closed down its centre due to poor response. 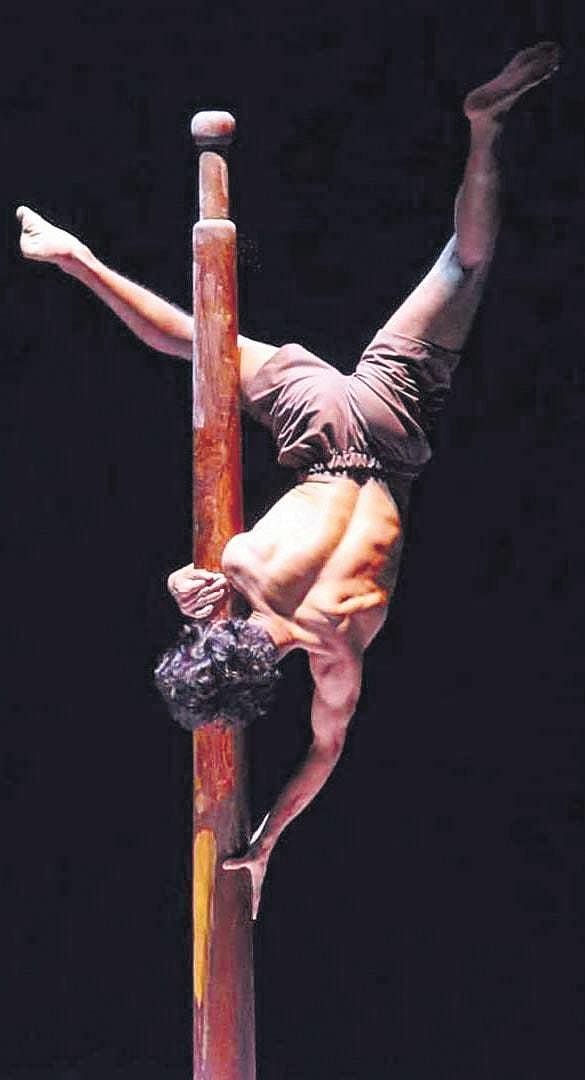 Conditional door-to-door vaccination facility
The SAS Nagar district in Punjab has started need-based door-to-door inoculation against Covid-19. It will be home vaccination for the old, their addresses in a google document sheet. But, to avail the facility it is mandatory that at a ginfirm and the differently-abled. Deputy Commissioner of SAS Nagar, Girish Dayalan, said that to avail the home vaccination facility, one had to register by filling the details of the persons to be inoculated and iven point of time there is at least a group of ten people in an area who have to be vaccinated. The pre-condition of minimum ten people has been set to avoid vaccine wastage since per vial 10 doses of vaccine are available and once opened, it cannot be preserved for later use. Subdivision wise ambulances with vaccination teams have been deployed for taking the jabs to the doorsteps.

Khelo India centre to give a push to mallakhamb
The Mallakhamb Federation of India, on behalf of the Chandigarh Mallakhamb Association, started its first Khelo India centre at The British School in Sector 44. This centre would cater to Mallakhamb performers of the entire region and the association plans to bid for hosting future national and international camps there. Mallakhamb is a traditional Indian game which is played in 24 states. At least 26 countries are also in the process of adopting this sport in near future and World Mallakhamb Games will be organised in the US. Mallakhamb is a traditional sport in which a gymnast performs aerial yoga or gymnastic postures and wrestling grips.

Civic body has new plans for garbage disposal
Chandigarh produces around 450 MT of solid waste per day of which more than 250 MT is solid dry waste. The Chandigarh Municipal Corporation is now brainstorming if, rather than having one big processing plant for waste disposal, multiple small plants to process the solid and dry garbage can be set up. If and when these plants are set up, they will use plasma arch gasification technology which employs a combination of electricity and high temperatures to turn municipal waste into usable by-products without burning it. One such plant requires around 400 square yards of area. A team have reviewed plants in Delhi and in Ambala.