In order to boost livelihood, a briquetting plant has been set up in Tisiya village Lohardaga. Briquettes are produced from dried leaves, fruits, stems and agricultural products.

Briquetting plant to boost rural livelihood
In order to boost livelihood, a briquetting plant has been set up in Tisiya village Lohardaga. Briquettes are produced from dried leaves, fruits, stems and agricultural products. The heat from burning briquettes is almost similar to that of coal. These briquettes will be supplied as fuel to power plants, industries, dhabas and brick kilns. Briquettes are eco-friendly and cheap. Though the plant is giving employment to around 15 to 20 people, it has full potential to grow. At present, local men and women are bringing dried leaves and selling them at the briquetting plant, at a rate of Rs 2 per kg. Briquettes are produced from dried leaves, fruits, stems and waste products of the forest. 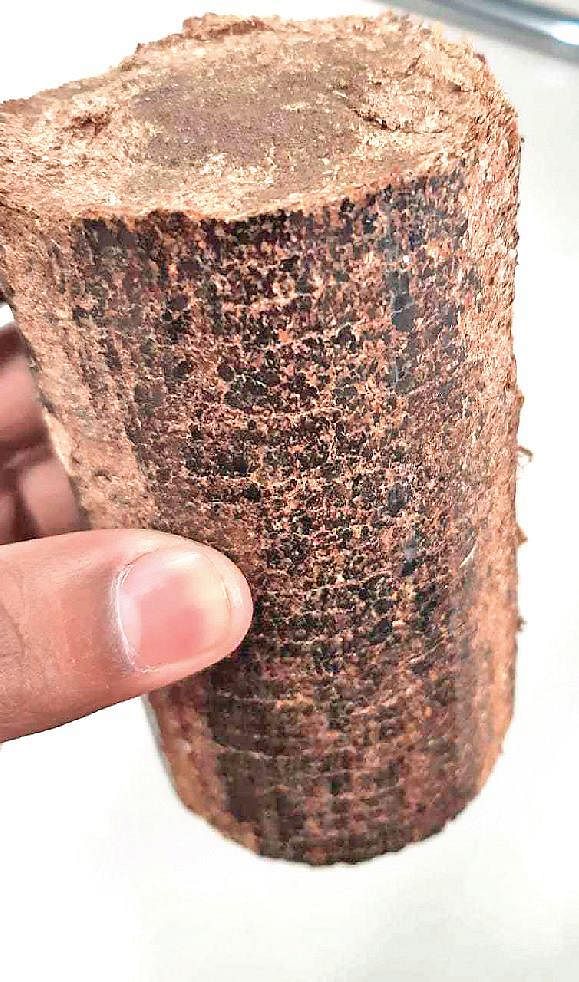 State-of-the-art anganwadi centres launched
Aiming to promote education, women empowerment and to eradicate child malnutrition, the ESL Steel Limited, a Vedanta Group company, inaugurated 50 ‘Nand Ghars’ in Bokaro through a virtual launch by Chief Minister Hemant Soren. Vedanta has a target of making 150 ‘Nand Ghars’ operational by the end of 2021. A CSR project of Vedanta, ‘Nand Ghars’ are dedicated to benefit rural children and women by transforming Anganwadis into state-of-the-art structures that create a conducive environment for early childhood development. Run in collaboration with the Ministry of Women and Child Development (MoWCD), ‘Nand Ghars’ will ensuring that rural India is not left behind in the country’s march towards progress. About 2,100 such structures already exist across 10 states in India.

Legislators join ‘Shaniwar No Car’ campaign
On Day One of the ‘Shaniwar No Car,’ an initiative by Ranchi Municipal Corporation, several legislators and officials rode bicycles, in order to encourage the public to avoid using cars and motorcycles at least once in a week. In an attempt to reduce pollution, the RMC on last Saturday launched the campaign. According to Municipal Commissioner Mukesh Kumar, traffic burden would be lightened by not having many cars on the road on Saturday and the traffic system will also improve.

Use of name boards on vehicles banned
To ensure road safety and avoid commuters getting confused, the Jharkhand government has issued a notification banning the use of name boards on private and commercial vehicles. The notification, prompted by an order of the Jharkhand High Court in a PIL against people fixing names and boards similar to government organisations on their private vehicles. The vehicles entitled for fixing such boards would be those used by the governor, CM, ministers, Speaker, chief justice and other HC judges, advocate general and the chairperson of human rights commission.