Amid an unprecedented rise in Covid-19 cases, the Jharkhand government has decided to do away with biometric authentication at the Public Distribution System shops. 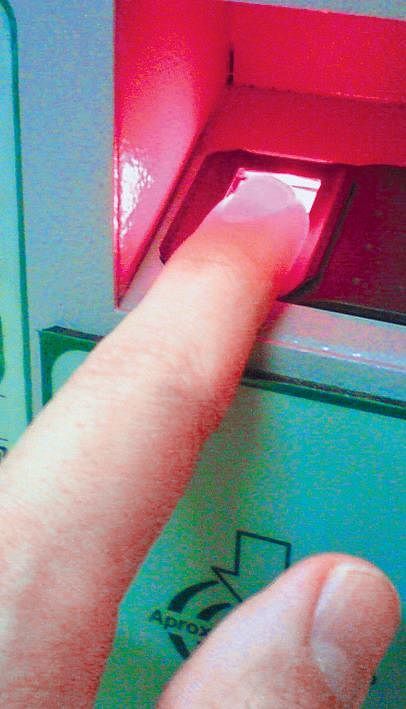 Former BJP state president dies of Covid-19
Former member of parliament and one-time BJP state president Laxman Gilua died on Thursday of Covid-19. The 57-year-old was undergoing treatment at the Tata Motors Hospital in Jamshedpur after testing positive. He breathed his last at 2.10 am. He was admitted to the hospital last week. According to hospital authorities, his condition had progressively worsened. He was administered Remdesivir on April 23, but it did nothing to improve his condition. Jharkhand reported a record 149 Covid-19 deaths in a single day, pushing the toll to 2,395. While the tally climbed to 2,21,489 with 8,075 fresh cases, a health department official said on Friday. Chief Minister Hemant Soren on Thursday received the first dose of the Covid vaccine and appealed to the people to get inoculated.

25-year-old trampled to death by wild tuskers
A 25-year-old-man was trampled to death by a herd of wild tuskers as he was trying to chase them away with the help of a burning torch. One of the elephants attacked Ajay Sharma, following which he died. On being informed, the forest officials reached the spot and reviewed the situation. A sum of Rs 70,000 was handed over to the family of the deceased as compensation. The villagers claimed that the herd of elephants has been roaming around in the area for the last few weeks. They claim the elephants have killed several people previously.

Cops chalk out plan to curb witch-hunting
In a first-of-its-kind initiative, the Jharkhand police have chalked out a plan of action to curb incidents of witch-hunting. As per the plan, local Pahans (exorcists) will be identified and made to furnish personal bonds, promising they will not engage in witch-hunting. Local Superintendents of Police (SPs) have been appointed as nodal officers. They have been asked to identify areas, which are witch-hunting hotspots and review the situation regularly. According to the order issued by Police Headquarters, all the SPs have been asked to make the local Pahans or Bhagat furnish personal bonds.

Rajasthan imposes 'strict lockdown' from May 10-24; marriage functions barred till May 31

Officials sitting at home should be assigned some duty: Delhi High Court to AAP government