In Spain, around 95 per cent of patients who need a vital organ receive a transplant. But worldwide, nearly 90 per cent who need a transplant die while on the waiting list, AFP quoted a WHO official a

In Spain, around 95 per cent of patients who need a vital organ receive a transplant. But worldwide, nearly 90 per cent who need a transplant die while on the waiting list, AFP quoted a WHO official as saying 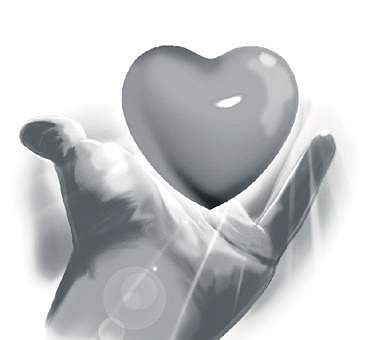 4,818
transplants in Spain in 2016, including 2,994 kidney transplants, according to the Spanish health ministry’s National Transplant Organisation (ONT)

What makes Madrid tick?
Spain has an opt-out system in which all citizens are automatically registered for organ donation unless they choose otherwise. But loved ones are nevertheless consulted. The ONT has trained over 18,000 transplant coordinators who break the news of a person’s death and then gently convince their loved ones to agree to donate their organs, AFP reported

An Oscar-winning movie too
There is a transplant coordinator in each hospital charged with identifying patients at risk of a heart attack or brain death. Organ donations are quickly reported to the ONT which searches for the best match from its organ waiting list. And planes are used to send the organ if the patient is far away, according to AFP

The work of a transplant coordinator was depicted in Spanish director Pedro Almodovar’s All About My Mother, which won the Oscar for Best Foreign Language Film in 1999. The director consulted with the ONT before the movie