One of Donald Trump’s controversial plans is the US-Mexico border wall. But the US president’s ‘big beautiful wall’ proposal is not novel.

One of Donald Trump’s controversial plans is the US-Mexico border wall. But the US president’s ‘big beautiful wall’ proposal is not novel. Walls between territories have existed since the pre-Christian era 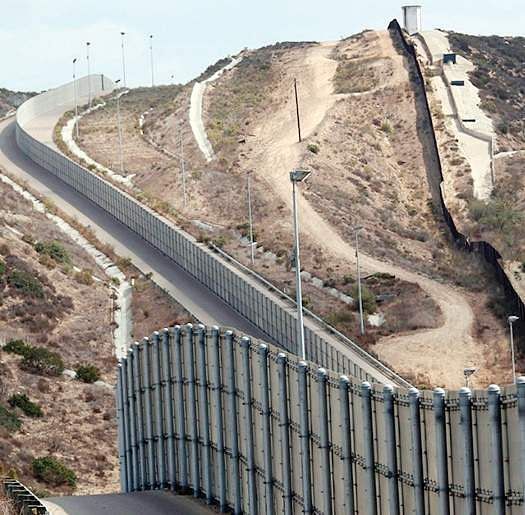 The Romans had them
In northern England lies the Hadrian’s Wall which was built circa 128 BC. The wall was a mark of Roman imperial power and was a defence system. Such has long been the function of walls. Take the Great Wall of China for instance. When its construction began in 481 BC, it was sparsely garrisoned and sometimes little more than raised earthworks, Roger Luckhurst writes in the BBC. It was more of a symbol that defined nationhood than a barrier

In Body and Spirit
And there was the Berlin Wall, the physical and ideological barrier between East Germany and the West. Many were killed for trying to go over to the other side. The wall became a symbol of control

In the 1990s,
with globalisation, walls became ‘absurd’ in a ‘borderless’ world. Now walls are cropping up due to the insecurity that rose from the very idea of ‘open borders’. Israel built its ‘separation barrier’ in 2000. Spain and Hungary built border fences to cope with the influx of refugees