More than 150 countries were hit in the recent cyberattack that took the world by storm. Now, some reports say North Korea was behind the attack

More than 150 countries were hit in the recent cyberattack that took the world by storm. Now, some reports say North Korea was behind the attack 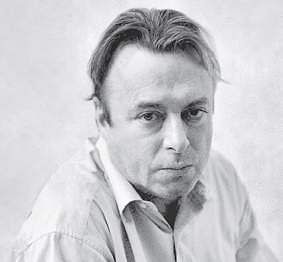 Lazarus group
Some security experts are cautiously linking the attack to the Lazarus Group, according to BBC tech reporter Dave Lee. The Sony Pictures hack in 2014 and another attack on a Bangladesh bank in 2016 have both been attributed to the Lazarus. How is the group linked to North Korea?

From China for North Korea
Lazarus is believed to operate from China—for North Korea. Although the evidence linking the recent cyberattack to the rogue state is not conclusive, North Korea has been known to train hackers to attack its enemies

E-soldiers
The country had been training electronic warfare soldiers well before the internet era, according to the New York Times. North Korea selected math prodigies when they were just 12 or 13. Then, they were trained to become software developers, online psychological warfare experts and hackers

Trained in India
The digital soldiers were also trained in foreign languages. They are sent to study in Russia, China and more recently India, to learn programming, NYT adds.Some North Korean hacking cells have spread to other countries in Asia. This would help them to plan if their country is attacked. The country also plans its cyberattacks to coincide with its weapon tests