On this day in 1982,Spain became a member of NATO. Although most western European countries joined the coalition during its formation in 1949, why did Spain join the bloc more than 30 years later?

On this day in 1982,Spain became a member of NATO. Although most western European countries joined the coalition during its formation in 1949, why did Spain join the bloc more than 30 years later? 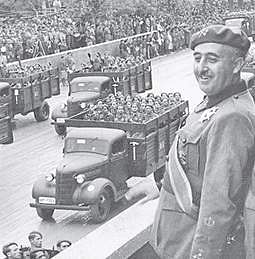 No support
The reasons for Spain’s late entry was due to its domestic problems, wrote Seth S King, who served as a New York Times foreign correspondent. Spain was already suffering from Basque separatism. A powerful military group also opposed joining NATO

Dictator at the helm
Even some NATO members had opposed Spain’s entry into the alliance. They said that the country was neither economically or politically in tune with the major Western powers, King added. That was when Francisco Franco ruled the country.  Francisco Franco was a general who ruled over Spain as a military dictator for 36 years

Democracy born
With Franco’s death in 1975, the country made a transition to democracy. Then, the democratic regime and the West wanted Spain to join NATO 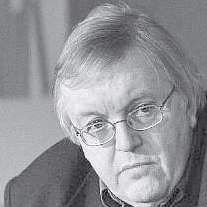 US supports Spain
Before joining NATO, US had offered its support to Spain joining the NATO. President Reagan had assured full support to King Juan Carlos

As the dictatorship was rapidly dismantled (in Spain), some of its senior military defenders did not share the massive political consensus in favour of democratisation and so endeavoured to turn back the clock at several moments in the late 1970s …

Now we are on Telegram too. Follow us for updates
TAGS
Spain NATO