Explainer: How to find out if your phone was infected with the Pegasus spyware

Pegasus spyware can be covertly installed on your phone by exploiting vulnerabilities in apps and tools, thus using your own phone to spy on you.

Pegasus spyware can be covertly installed on your phone by exploiting vulnerabilities in apps and tools, thus using your own phone to spy on you. It has turned into a global focal point as a tool that undermines democratic rights of individuals. Here is an explainer on what the spyware is all about.

WHAT IS PEGASUS SPYWARE? 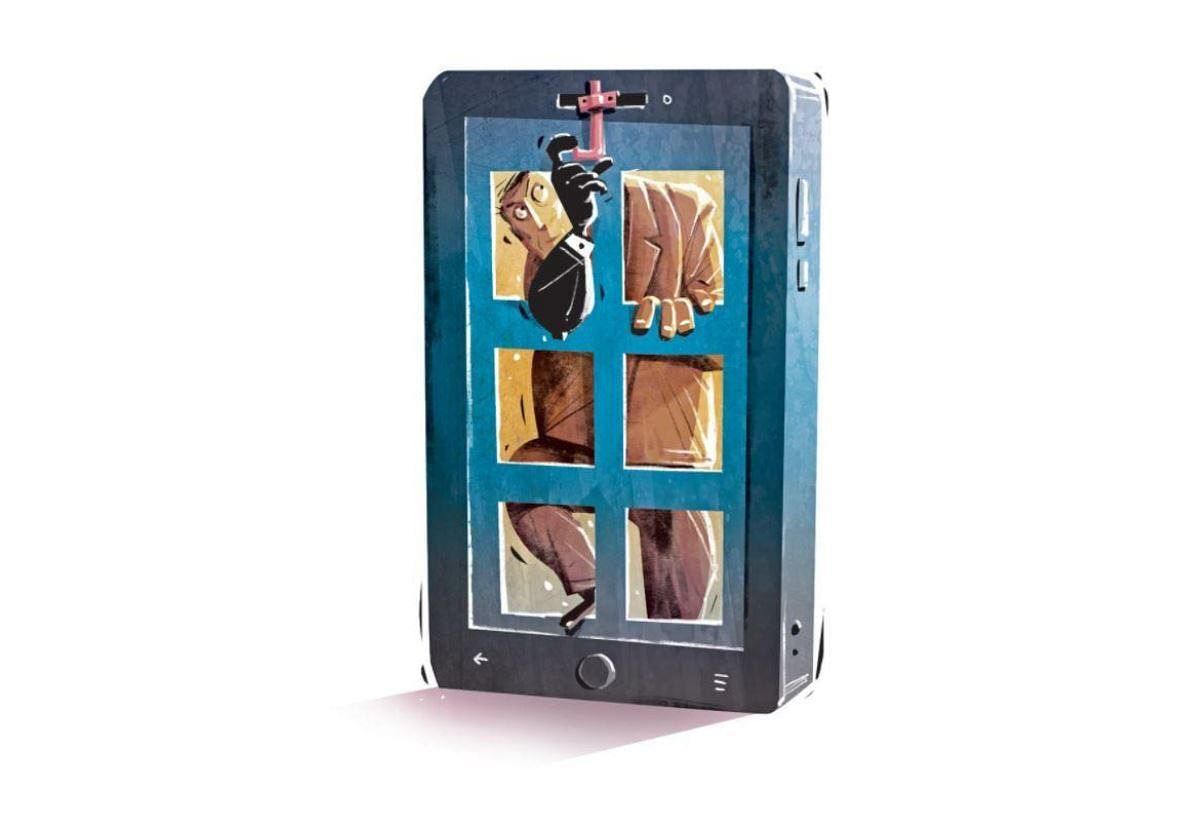 WHAT CAN THE SPYWARE DO?

HOW DOES THE SPYWARE INFECT iPHONES?

HOW CAN YOU KNOW YOUR PHONE HAS MALWARE?

WHAT CAN DETECT PEGASUS?

The powerful spyware can sneak into your phone in at least two easy ways. Unlike in the past — when a non-techsavvy generation could be nudged to click on malicious links — Pegasus infections can now be achieved through “zeroclick” attacks, requiring no user interaction whatsoever.

These zero-click security breaches can occur via mail apps, p2p device protocols, WhatsApp, or even the graphics library — a simple unanswered WhatsApp call can place the Pegasus code on your device.

These attacks often rely on another deeper vulnerability known as “zeroday”, which are the loopholes in a mobile OS that a phone manufacturer doesn’t know about.