CHENNAI: Indian squash is going through something of a purple patch.

First came news of national team coach Cyrus Poncha winning the Asian Squash Federation’s Coach of the Year award.  Then, Saurav Ghosal and Joshna Chinappa were both given second seeding for the upcoming Asian Squash Championship, to be held in Chennai from April 26 to 30.

And finally, the newest sensation on the national circuit, Velavan Senthilkumar, made the final in his maiden senior PSA Tour event, at the Parkview Open in Johannesburg, where he lost to Mohamed Elsherbini. 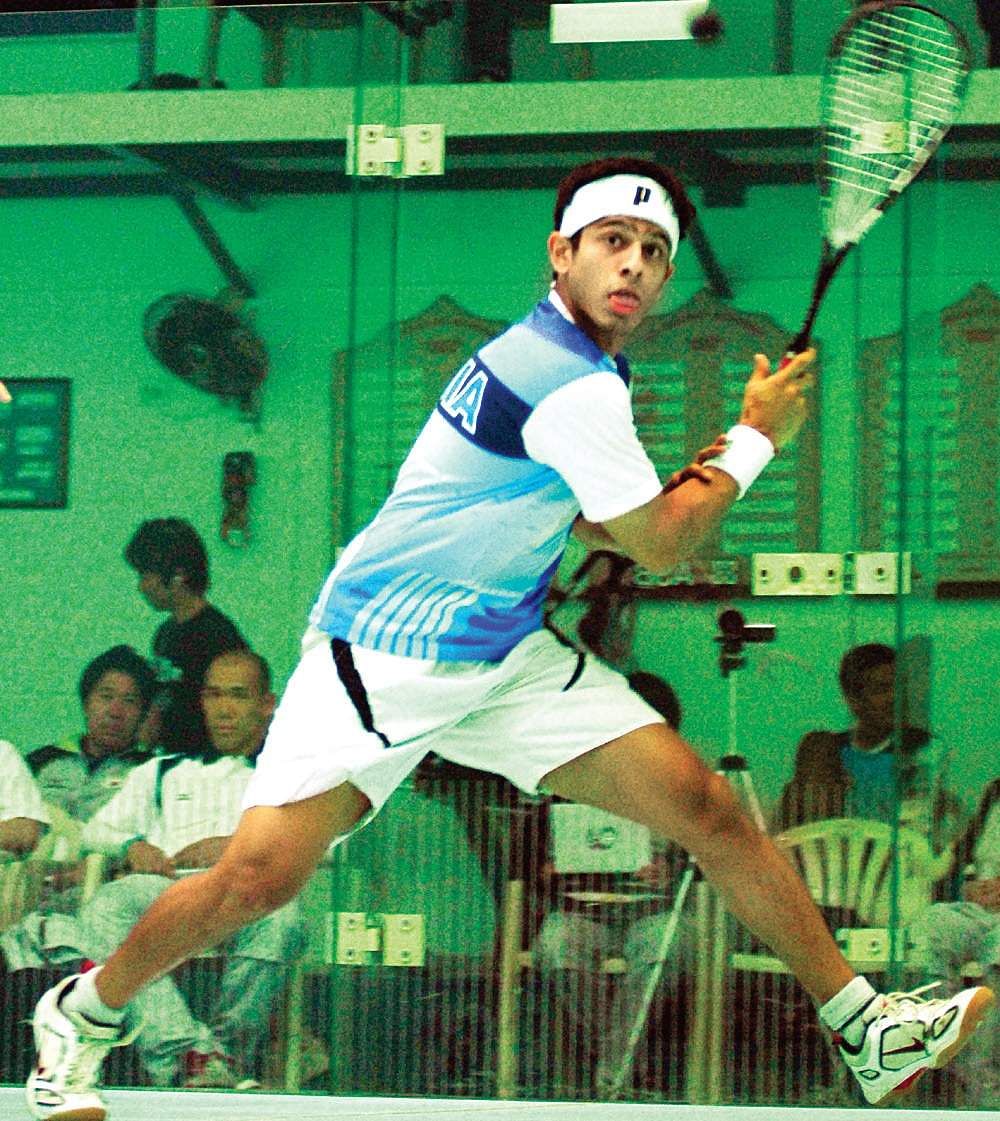 As such, morale must be high, and surely expectations must also be soaring before heading into the Asian meet. But Saurav is not willing to get complacent. The experienced campaigner knows it will not be easy.

“Seedings are just a reflection of our world rankings, and while that may help us in the draw, we can’t rest easy. Every match will be a difficult one, and we have to be prepared all the way. Joshna has been in good form, and she’s excited that she’s be given such a high seeding. She definitely deserves it, and hopefully she can go far.

“For me, it’s just about maintaining the form that I’ve shown over the last few months. Of course, my last event (El Gouna International Open, where he lost in the first round) didn’t go as expected, but that’s part of the game. I know I’ve to train hard and keep myself in best shape heading into the Asian Championship,” the 30-year-old told Express on Friday.

For the uninformed, Saurav tied the knot with Diya Pallikal — the sister of fellow squash star Dipika Pallikal — in February, and the past week has been the first time when the couple has gotten the opportunity to spend some quality time together.

“I haven’t been able to experience what it’s like to be married, to be honest. After our marriage, I’ve been out competing continuously. But the early exit from El Gouna has meant that I could come back early and spend a week with Diya. She understands it is not easy with such a busy schedule. But we are planning to spend some time together in May and June,” revealed the Kolkata lad.

Saurav was also of the opinion that Velavan has the potential to become a force in the future. “He’s one of the brightest talents emerging from our country. It’s a testament to his skill that he made the final in his first-ever PSA event.

“But that’s not the end of the journey. He has to work hard, be willing to sacrifice a lot, and be disciplined if he wants to make the successful transition from junior level to senior, which is never easy.
“He is part of the squad for the Asian meet, so that experience will be a big boost. If he’s able to pull off a few upsets, then it’ll be a successful event for him,” signed off the World No 30.