Time to talk about Dhoni

His helicopter shots have become less prominent. His batting form has dwindled. As reflected in the statistics of late, MS Dhoni’s willow hasn’t made much sound.

VISAKHAPATNAM: His helicopter shots have become less prominent. His batting form has dwindled. As reflected in the statistics of late, MS Dhoni’s willow hasn’t made much sound. His bad run continued in the second ODI too. The match became another instance of the Dhoni bomb fizzling out before creating a stir. 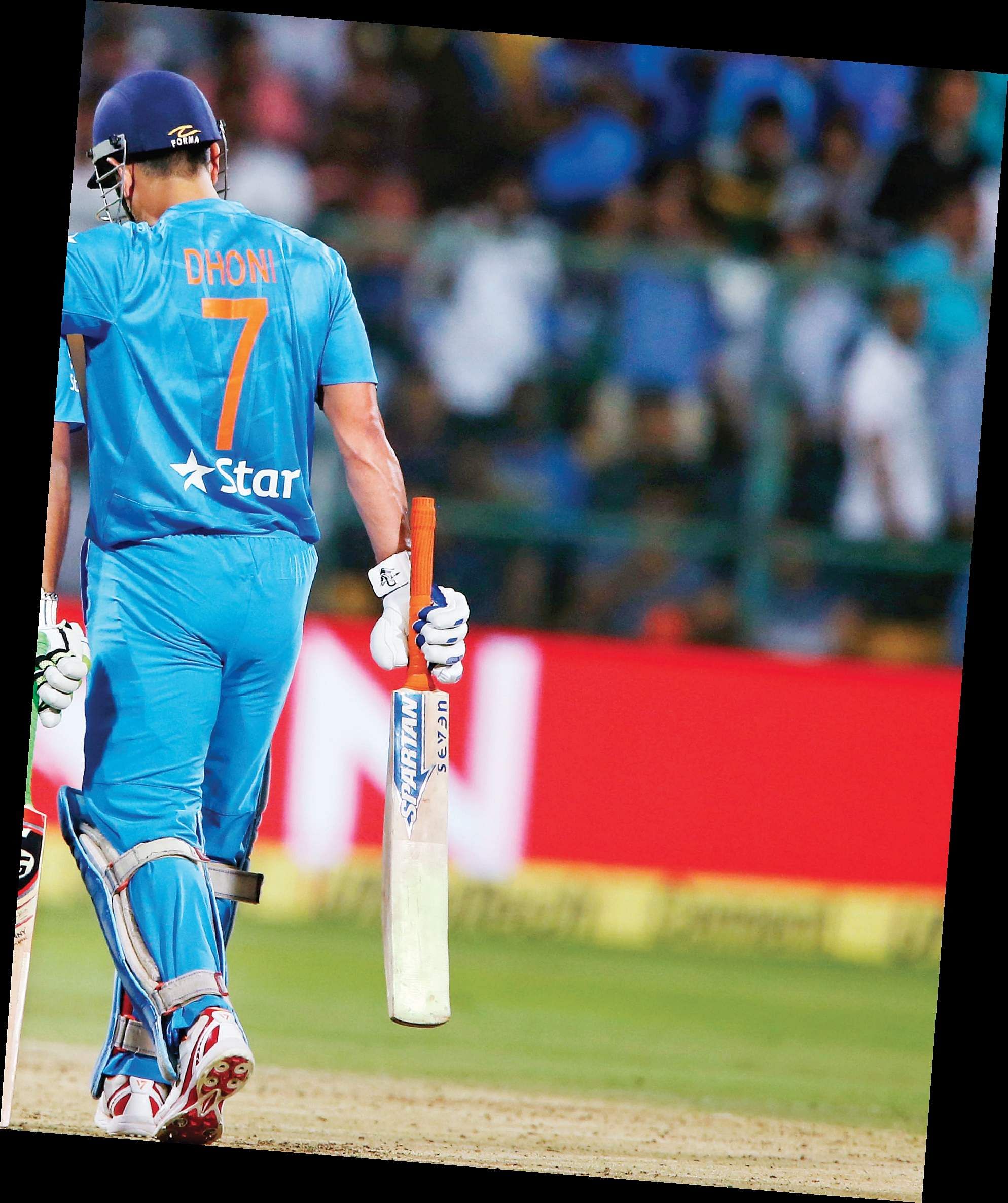 Though looking confident in his approach as soon as he came out to bat at number 5, he was done in by a delivery that would have normally been bludgeoned into orbit by his old self. Facing debutant pacer Obed McCoy, Dhoni tried to awkwardly defend a slower one, but the ball crashed into the stumps when his score read 20.

Despite his dipping form a clear cause for concern, the team management seems to have immense faith in him. Chief selector MSK Prasad has hinted that Dhoni will remain the first-choice wicket-keeper till the 2019 World Cup. However, Rishabh Pant’s inclusion in all three formats hints that the youngster, with his recent exploits, has also gained a fair amount of trust from the selectors.

So, is Dhoni’s place in the squad under threat, with the quadrennial championship in England not too far away? “It is true that it has been a struggle for Dhoni,” former India coach Anshuman Gaekwad told Express. “Pant has been batting very well. But at the same time, it should be taken into account that when it comes to skills behind the stumps, Dhoni is far ahead. Pant still needs a little bit of time to match that level”.

At 37, Dhoni is, quite astonishingly, one of the fastest runners between the wickets, which points to a supreme fitness level. Asked the reason behind his repeated ordinary outings, despite being in top-notch physical condition, Gaekwad said: “Fitness and reflex are two different things.”

The reason behind this poor strike-rate is probably simple. For a major chunk of his ODI career, Dhoni’s strategy has been to start slow and then floor the accelerator.

The problem this year has been his inability to get past that initial phase. He is not finishing matches the way he used to quite frequently. The ability to go after the bowler at will has also vanished. Dhoni will most probably not lose his place in the squad, considering there is not much time left to establish Pant as the first option, but the clock is definitely ticking.
vishal@newindianexpress.com

Stay up to date on all the latest Cricket news with The New Indian Express App. Download now
(Get the news that matters from New Indian Express on WhatsApp. Click this link and hit 'Click to Subscribe'. Follow the instructions after that.)
TAGS
MS Dhoni