Can Virat Kohli break the 45000-run and 150-ton barrier? We crunch the numbers

We at TNIE look at the possible number of runs Kohli can score if he goes on to play for as many years as Indian batting legends Sunil Gavaskar, Rahul Dravid and Sachin Tendulkar.

Virat Kohli has made plenty of batting records his own and is en route to breaking many more. It was no shocker when he became the first player to score 20,000 international runs in a decade surpassing the likes of Ricky Ponting, Jacques Kallis and others.

He reached the feat on the way to his 43rd ODI century in the third ODI against the West Indies at Port of Spain. Kohli has scored 20502 runs in all formats, of which 20018 runs have come in the 2010s.

Still only 30, the Delhi lad has plenty of cricket left in him. We at TNIE look at the possible number of runs Kohli can score if he goes on to play for as many years as Indian batting legends Sunil Gavaskar, Rahul Dravid and Sachin Tendulkar.

If Kohli retires at the age Sunil Gavaskar retired - 38: 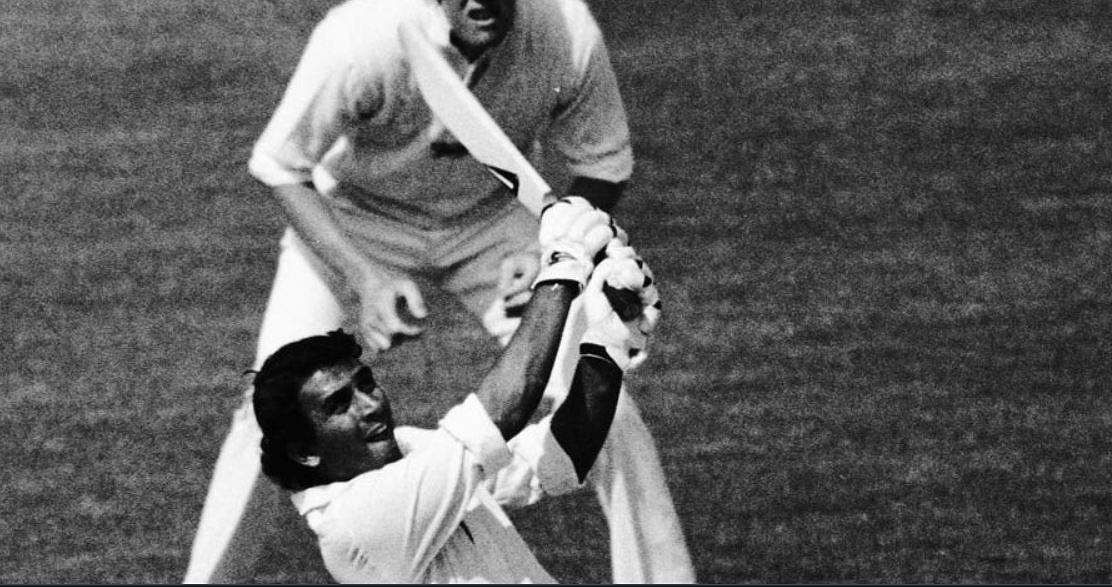 The 'Little Master' scored 13214 international runs before retiring at the age of 38. He played his last international game in the ODI format against England at Mumbai in 1987.

Kohli is going at an average of over 2000 international runs per year in the ongoing decade. But in the last three years, he has upped the pace, notching up just over 2700 runs per year on average.

If he carries on with similar numbers for the next eight years, he will end up with another 21600 runs and a total of over 42000 international runs. With 9.66 centuries a year over the past three years, he
can grow his tally by another 77 tons and finish with 145 hundreds.

If Kohli retires at the age Rahul Dravid retired - 39: 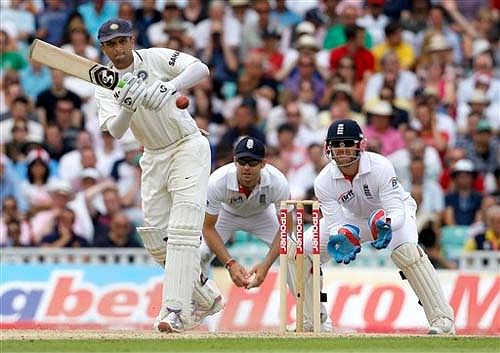 'The Wall' notched 24208 runs across the three formats, having scored 31 runs in his only T20I innings and retired at the age of 39 years. Dravid scored 48 centuries in his career before calling it a day
against Australia in 2012.

If Kohli goes on to score runs at the same rate for the next nine years, he can amass another 24300 runs and score 87 more centuries, finishing with almost 45000 runs and 155 tons.

If Kohli retires at the age Sachin Tendulkar retired - 40: 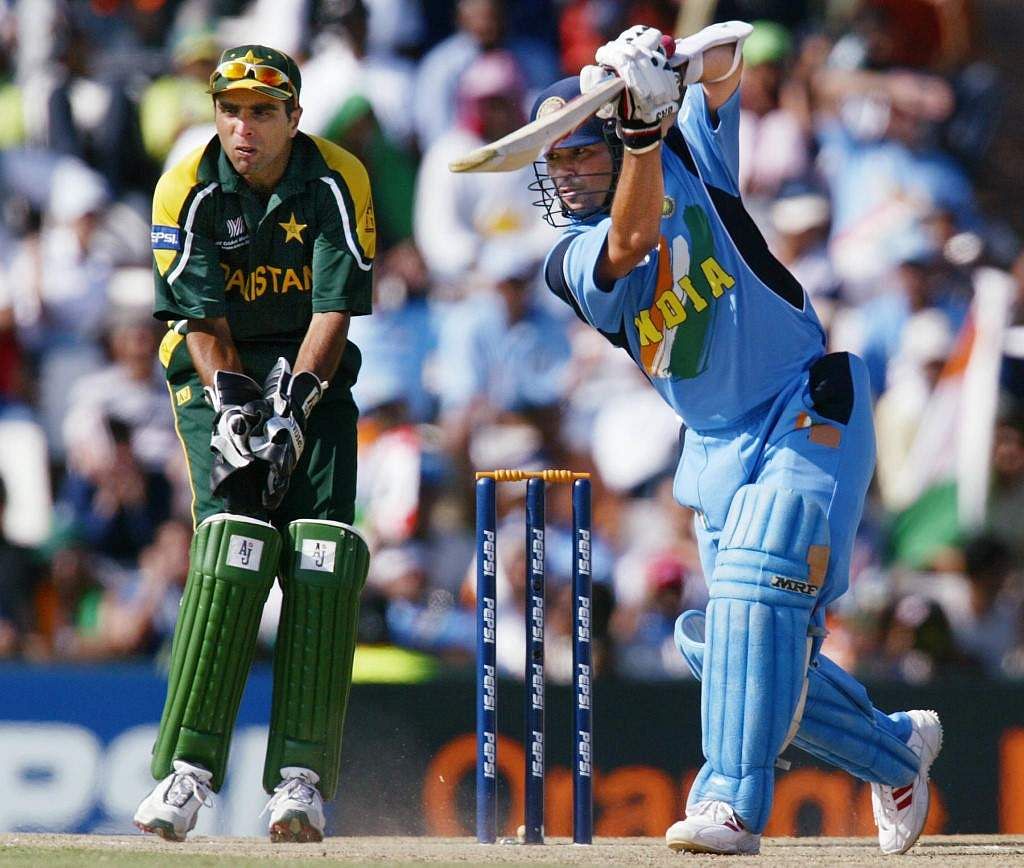 From the most number of runs to most number of centuries, the 'Tendlya' has almost all the batting records in cricket. The batting maestro scored 34357 international runs including 100 tons and played cricket until the age of 40 before retiring after a Test against the West Indies in 2013.

But Kohli is on course to break his records by a thumping margin. If he amasses a tally of 2700 runs a year for the next decade, he will go on to score another 27000 runs and finish with 164 tons. This will take his overall international run tally past 47000.

Even if we factor in a potential dip in form in the last three years of his career by taking 500 runs off his tally per year, he would still end up with over 40000 international runs by the age of 38.

Can he really reach these unreal numbers? Only time will tell!