Who will be Team India's next coach? Here's a look at the candidates

Under Shastri's tenure, India recorded their first-ever Test series win in Australia in 2019 after having lost on tours to South Africa and England in 2018.

NEW DELHI: The big day is here as the three-member Cricket Advisory Committee (CAC) comprising Kapil Dev, Anshuman Gaekwad and Shantha Rangaswamy will on Friday interview the shortlisted candidates at the BCCI headquarters in Mumbai to decide on who will become the next Team India head coach.

While it looks like Ravi Shastri is the favourite to retain his position as the CAC isn't too keen on a foreign face, we take a look at the names who will look to fight it out with the former India all-rounder: 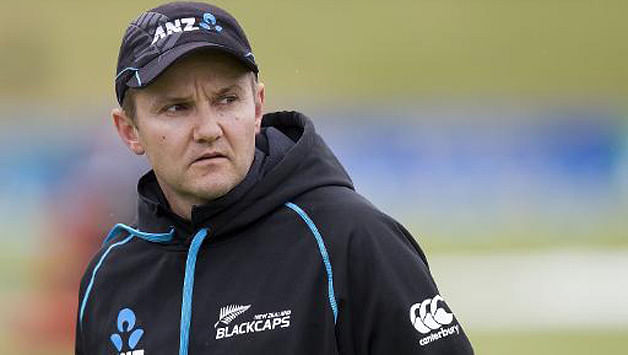 The 44-year-old, who holds the distinction of being the longest-serving coach of the Black Caps, has vast coaching experience. His first international assignment was with Kenya after the 2011 World Cup.

He had signed a two-year contract but resigned much before the completion of his tenure citing security reasons. He then replaced John Wright as the New Zealand coach in 2012.

Under his coaching, the Kiwis reached its first-ever World Cup final in 2015 where they lost to Australia. His contract was extended in 2016 until the end of the 2019 World Cup, but Hesson resigned in June 2018 in order to spend more time with his family.

Hesson also served as the head coach of IPL franchise Kings XI Punjab before stepping down on August 8 this year. He is running for the head coach position of Pakistan as well.

The former West Indies all-rounder has coached Zimbabwe, Ireland, West Indies, Afghanistan since his retirement in 2002.

The 56-year-old was first appointed as the head coach of Zimbabwe in 2004. However, it proved to a difficult and controversial job, not least because he inherited a team heavily weakened thanks to the mass dismissal of most of the senior players. Eventually, he was sacked in 2005.

Simmons then succeeded Adrian Birrell as coach of Ireland after the 2007 World Cup. He significantly improved Ireland's standing in world cricket as their coach. His tenure included 224 matches, making him the longest-serving coach in international cricket.

After the conclusion of the 2015 World Cup, he became coach of his native West Indies team and went on to lead them to a historic second World T20 victory in India in 2016.

Thereafter, he was the batting coach for Afghanistan and later on was appointed as the head coach in 2017. In June 2019, he was named as the coach of the Brampton Wolves franchise team for the Global T20 tournament in Canada.

The former Australian medium-pacer has coaching experience of more than 14 years. In 2005, Moody was appointed as head coach of Sri Lanka and he led them to the final of the 2007 World Cup before leaving the post and going back home to coach Western Australia for three years.

In 2017, Moody was appointed as the head coach of Multan Sultans in the Pakistan Super League for 2018 season.

The 53-year-old's most successful stint has, however, come with the Sunrisers Hyderabad in the IPL. He has coached the side for six seasons during which it won one title and made five playoffs. 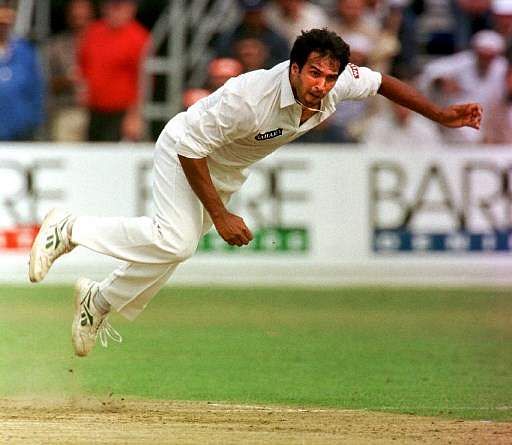 The former India all-rounder, who is known for his brilliant fielding, stepped into the world of coaching with Indian U-19s before taking over as the coach of the Hong Kong in 2004. He helped the team to qualify for the 2004 Asia Cup.

Singh was appointed coach of the India A cricket team in 2006, where he coached cricketers such as Gautam Gambhir and Robin Uthappa.

The former Indian all-rounder was the first coach of Deccan Chargers in 2008. However, after an unsuccessful season with the Hyderabad-based franchise, he led the Mumbai Indians to its maiden title with the Champions League T20 in 2011 before taking over the role of the side's batting coach.

The left-handed batsman led Barbados Tridents to their only Caribbean Premier League title win in 2014. He has also helped coach the senior and junior USA cricket teams. In 2011, Singh coached the United States women's cricket team at the World Cup Qualifier Tournament in Bangladesh. 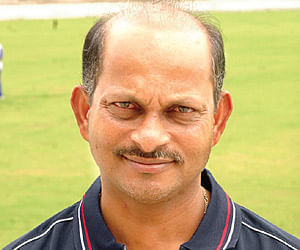 The former Indian batsman became the coach of India U-19 during the tour of England. In 2007, he was appointed as the manager of the senior Indian cricket team for the inaugural World T20 held in South Africa when the M.S. Dhoni-led side emerged as champions beating Pakistan in a nail-biting final.

Thereafter, he stepped into coaching with Mumbai Indians in the inaugural season of IPL in 2008.

However, his first international coaching role came with Afghanistan in 2016 where he replaced Inzamam-ul-Haq. In May 2018, he was named as the interim head coach of Zimbabwe and in August 2018, he was appointed to the role on a permanent basis. 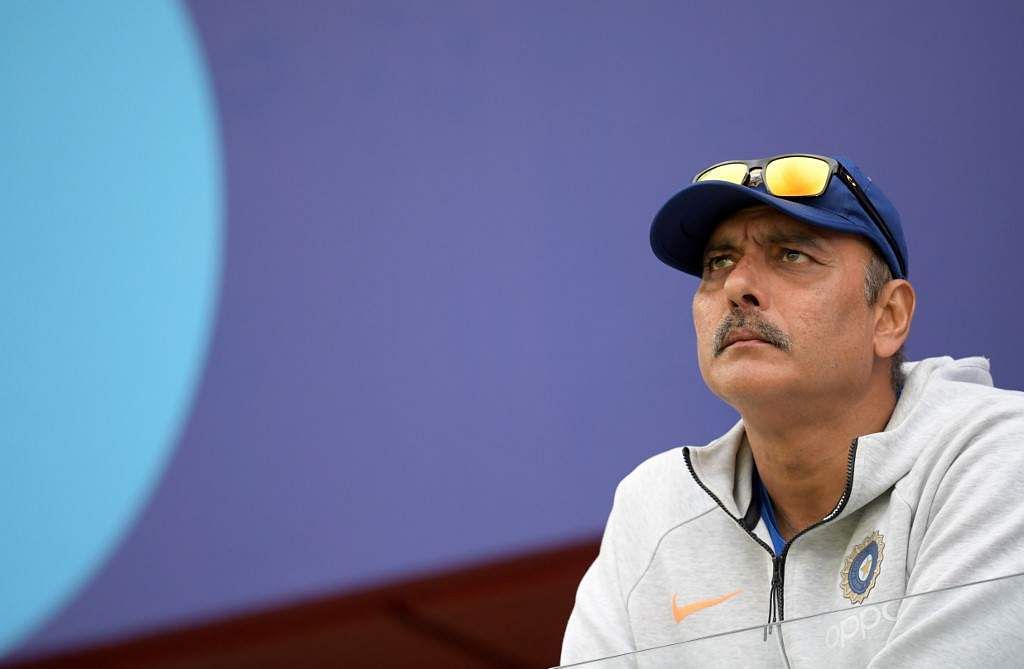 The 57-year-old Indian all-rounder, who was Team India director between 2014 and 2016, was appointed the head coach after Anil Kumble's resignation following the 2017 Champions Trophy where India lost to Pakistan in the final.

Under his tenure, India recorded their first-ever Test series win in Australia in 2019 after having lost on tours to South Africa and England in 2018. The Men in Blue also registered its first-ever bilateral ODI series in South Africa last year.

However, Team India, who were one of the favourites to win the World Cup 2019, exited the tournament in the semi-final after finishing top of the table in the league stages.

However, despite that, captain Virat Kohli has already backed Shastri to continue in the role.