While his appearances have been on a steady decline in recent years, Real manager Zinedine Zidane seems to have ignored the Welshman altogether. 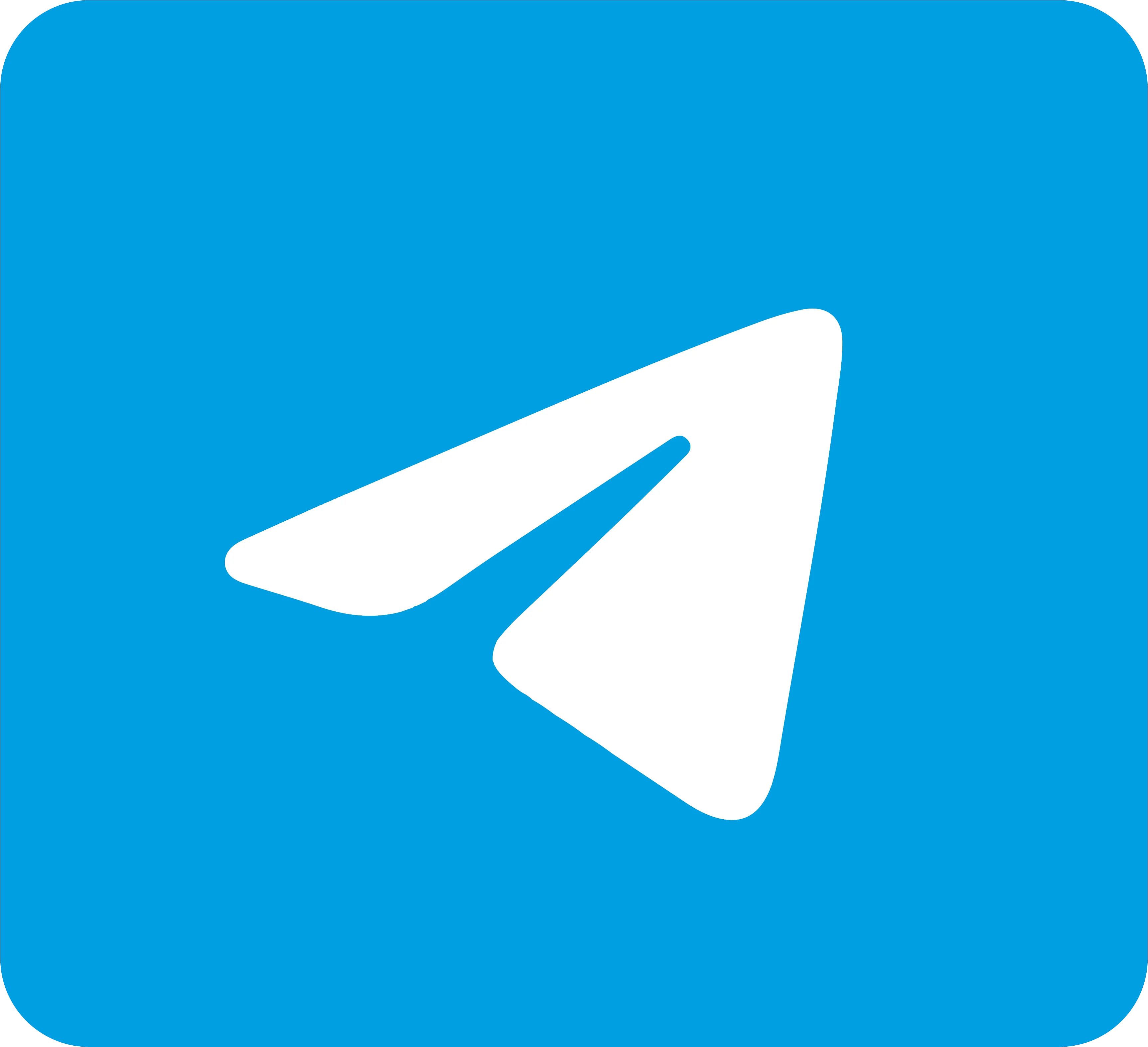 MADRID: Forward Gareth Bale has been left out of the Real Madrid squad for their last La Liga match of the season.

Bale, who cut an awkward figure during Real's celebration of their 34th title win, has hardly played for the Spanish giants this year.

He has all but disappeared since the league resumed post the coronavirus-induced lockdown. Bale has been an unused substitute in Real's last five LaLiga matches and his behaviour, while sitting in the stands during matches, has drawn ire of the fans on social media.

While his appearances have been on a steady decline in recent years, Real manager Zinedine Zidane seems to have ignored the Welshman altogether since Bale posed with a banner that mockingly read "Wales. Golf. Madrid. In That Order." while celebrating a victory with Wales.

Bale has been constantly linked with a move back to the Premier League and it remains to be seen whether Zidane includes him in the squad for Real's remaining Champions League games.

Bale has been an important part of the side that won four Champions League titles in five years, famously scoring an overhead kick to give Real the lead against Liverpool in the final of the 2017/18 season.

He has scored a total of 16 times playing for Real Madrid in the Champions League and is the first substitute to have scored twice in the final of the tournament.

Now we are on Telegram too. Follow us for updates
TAGS
Gareth Bale Real Madrid La Liga Champions League