Premier League: Time to throw the kitchen sink as well!

Time to throw the  kitchen sink as well! Chelsea and Tottenham will finish first and second, respectively, in the Premier League, but the battle to clinch the last two European places is still on. Wit

Chelsea and Tottenham will finish first and second, respectively, in the Premier League, but the battle to clinch the last two European places is still on. With three teams in with a chance, Express takes a look at the scenarios...

The Reds have one game left, so barring miracles,  Jurgen Klopp’s side need to win their last fixture against the already-relegated Middlesbrough to ensure they finish at least fourth. 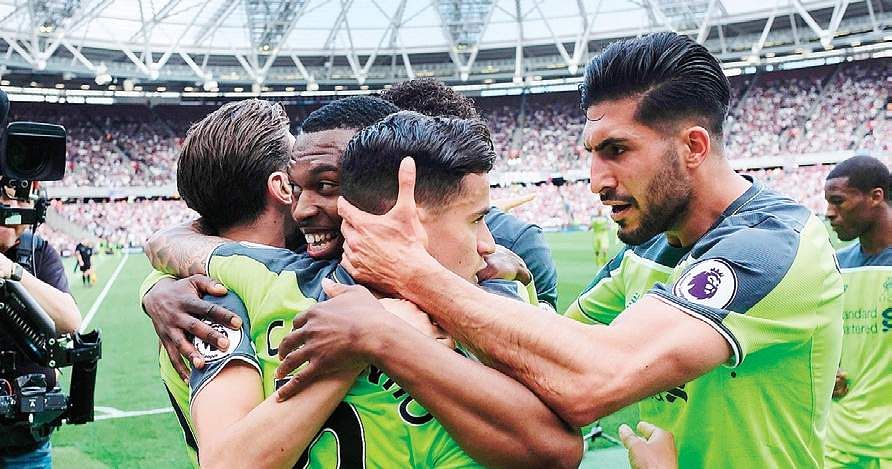 Pep Guardiola’s side have been impressive over the last couple of games, and with the quality of attack at their disposal, one victory from their remaining two games should be enough to ensure European football next season.
Remaining fixtures: vs West Brom, vs Watford

Another team that seems to be clicking just as things start getting tight, Arsene Wenger & Co have the most work to do to finish in the top four. Only wins in their last two games, coupled with others losing at least one match, will see them make the grade.

Remaining fixtures: vs Sunderland, vs Everton