After securing PGA berth at the end of a disappointing season, Lahiri hopes to iron out chinks and secure elusive win on American soil.

NEW DELHI: Anirban Lahiri is a relieved man. There were days when thoughts of losing his playing right on the PGA Tour crossed his mind, which might have meant leaving his house in Florida’s Palm Beach Gardens and relocating to India.

More than that, it would have dashed his dream of securing a win on the world’s biggest golf tour, a goal which keeps him up and running. 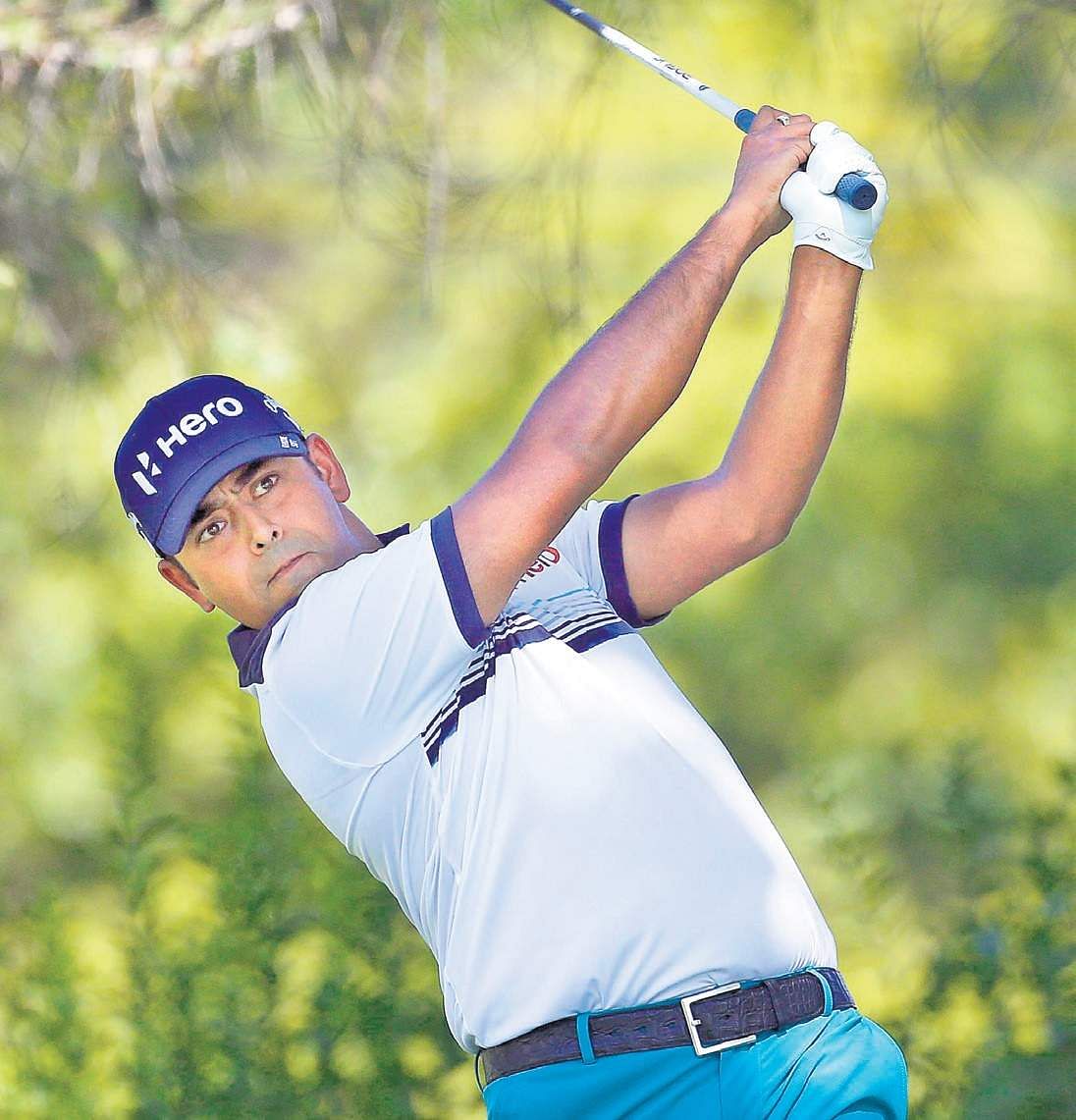 The only Indian PGA Tour regular over the last few years, Lahiri endured his toughest phase as a professional after shifting base to the US in 2016. He struggled with technical aspects and the odd good result notwithstanding, his graph headed south. From 40 at the start of 2016, his world ranking came down to 308 after the last event of the 2018-19 season.

Having secured his PGA berth with a strong show in the first two legs of the Korn Ferry Tour — a qualifying event played over three legs — Lahiri has earned himself some breathing space. Immediate concern gone, he has a bit of time to address his problems and rebuild. The 2019-20 season starts with the

Greenbrier championship to be played from September 12-15.

“I’d be lying if I say I’m not relieved to have retained my card,” Lahiri told this newspaper from the US. “I was expecting things to fall in place and went into the Korn Ferry Tour in a good frame of mind. But there’s a difference between expecting and getting the job done. I didn’t play well but got good scores. It’s better than playing well and not getting good scores.”

For a player who warmed up for the PGA Tour with a tied-fifth finish at the 2015 PGA Championship — the best by an Indian at a Major — Lahiri’s journey through America has been disappointing. In four years and close to 100 tournaments, he has logged just nine top-10 finishes. If a best of tied-second at the 2017 Memorial Tournament was encouraging, the performance overall has been far from what he had expected.

“In the last 18 months, I haven’t played even 70 per cent to potential. There were times when I played my C game, not even B. And I am playing at a level where there is no place for mediocrity. Depth of field on the PGA Tour demands that one has to produce his A game all the time. The winning scores in Europe and in the US are similar. But the competition is more intense because the average strength of the field. That makes it harder,” says Lahiri.

Winner of nine titles in Europe and Asia, the 32-year-old is confident he can crack the code on US soil. Arjun Atwal remains the only Indian winner on the PGA Tour. Although in long intervals, Lahiri has come close. Other than the tied-second, he has two more top-five finishes.

“Hundred per cent,” comes the reply when asked if he can nail one. “That belief is my driving force. I’m playing on this Tour because I think I can win. I want to overcome the challenges. It might take some doing, but that’s what I play for. And I’m glad that after a period of struggle, I’ve got that opportunity again (by securing the card).”

To that end, Lahiri wants to make sure that coach Vijay Divecha spends more time with him. The coach, based in Bengaluru, has been flying to the US for short stints and the player reckons the last one in July has paid dividends. “I tried working with other coaches but it didn’t work. Vijay has known me for 18 years and that makes a big difference. We are trying to figure out how we can work together more frequently. Putting is one obvious area I have to work on. There are other aspects as well.”

As of now, Lahiri wants to spend time with wife Ipsa and seven-month-old daughter Tisya. US address secured, that is a welcome break before the grind starts again.

Now we are on Telegram too. Follow us for updates
TAGS
Anirban Lahiri Golf