Thought a joke was being played on me: Fouaad Mirza on Arjuna award

He wasn’t preparing for any meets. Instead, Mirza, winner of two Asian Games medals in 2018, was involved in a rehearsal ceremony for Thursday’s Arjuna awards function.

CHENNAI: On Wednesday, Fouaad Mirza was very nervous. He wasn’t astride Fernhill Facetime, the horse with which he has been competing this year. He wasn’t preparing for any meets. Instead, Mirza, winner of two Asian Games medals in 2018, was involved in a rehearsal ceremony for Thursday’s Arjuna awards function. 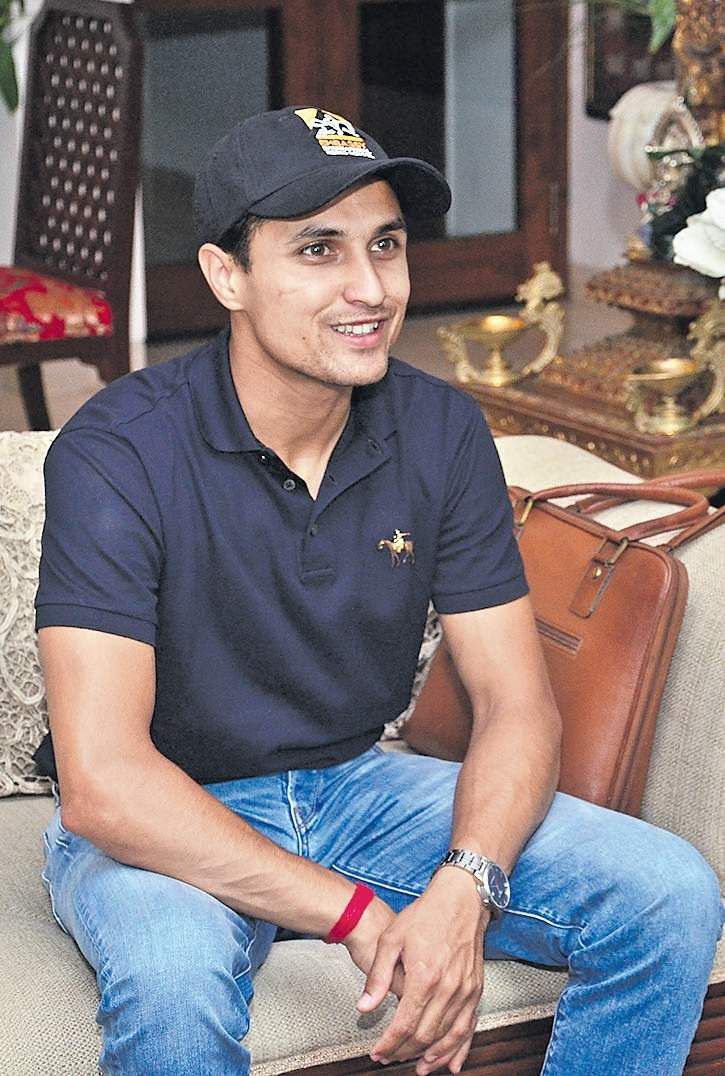 “I was nervous when we were having the rehearsal,” he told this daily. “When we get the award from the President (Ram Nath Kovind) hopefully nothing goes wrong for me. That really was the thought that was running through my mind.” He also felt under some pressure — “it was like I was competing at the Asian Games all over again” — but all went well.

Curiously, the 27-year-old thought he was being pranked when he first heard the news of him getting the Arjuna award. “When the federation (Equestrian Federation of India) had put forth my name, I had signed a few papers. I had thought then that ‘this is the last time I would hear from the awards’.” But when Embassy International — the company that sponsors Mirza — had called him up on the day the announcements were made, he thought they were joking. “Actually, I am riding right now so this isn’t the time (for a joke),” he had told them. Only when an email landed from the company, asking him about his travel plans to attend the event did he realise that he had actually won it.

After Thursday’s ceremony, though, there will be no time for jokes. With elite events coming soon, Mirza, the first Indian to win equestrian medals in Asiad in more than three decades, is fully focussed on the Tokyo bus. “Those medals were good, it acted as a morale booster and showed that I was in the right path. But they are in the past and I have bigger ambitions to fulfill,” he pointed out.

Horse suffers injury
One thing that might throw a spanner in his best-laid plans is the injury sustained by Seigneur Medicott, his preferred horse. He now has to develop an association with Fernhill Facetime in double quick time if he has to keep alive those hopes. “I need to get to know him and vice-versa... I need to develop that partnership with him,” Mirza, who has his training base in Germany, said.

In the three four-star events (points earned from those events will earn ranking points from where Olympic spots will be decided) that he has ridden astride Facetime, he has garnered between 6-10 points. With two more four-star events coming up, including one in Sopot in Poland, the Bengaluru lad will go all out. “In the first three events, I had to be careful because connections with new horses take time. If I had gone all out, I may have been hit with penalties. In the two events coming up, I will go all out.”
With time running out to book a Tokyo ticket, Mirza will be hoping that the partnership develops sooner rather than later.

Now we are on Telegram too. Follow us for updates
TAGS
Fouaad Mirza Arjuna award