The cards were dealt online in quarantine

Lockdown leads people to online game platforms, thus leading to a surge in the user engagement.

NEW DELHI: With no real good news on the horizon and with one third of the world’s population on lockdown, many are turning to their screens in search of comfort, distraction, or at the very least, a dank meme. Other avenues of escape are streaming shows and movies as well as playing online games. Given that Netflix, Amazon Prime Video, and Hotstar, are reporting record numbers tuning in, the gaming industry isn’t far behind.

Varun Ganjoo, Co-Founder and CMO at BaaziGames, which has a range of different types of games, says, “On one hand our Fantasy sports brand BalleBaazi, which is dependent on live matches, has had a drastic impact bringing the business to almost a standstill. However, our self-dependent Poker brand PokerBaazi has helped in balancing this and has experienced a surge of 8-10 per cent in the user engagement.” Indeed, currently poker and other card game platforms are literally flush with users, both old and new. Varun Mahna, founder-CEO, PokerDangal, an online gaming platform, says, “We had 5,000 daily active users before the outbreak and now there are 6,000-6,500 people playing on our platform daily. Earlier time spent was two-and-a-half hours a day now it has increased to somewhere around four hours. It is too early to comment on the overall impact but we are looking at a 50-100 per cent increase in the coming quarter.” 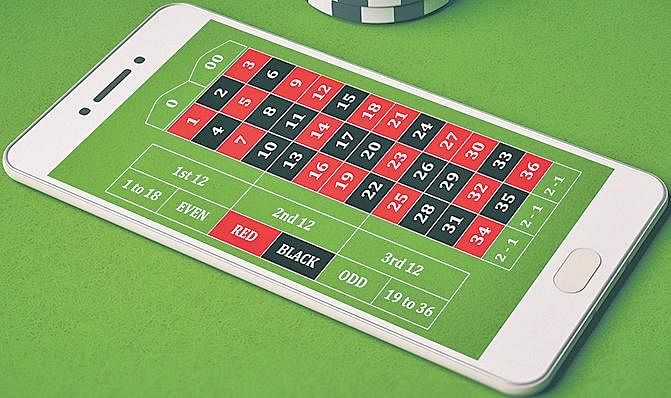 Sudhir Kamath, CEO and Co-Founder, 9Stacks, thinks the lockdown is going to have a long-term impact on online gaming, just like demonetisation did on PayTM and digital payment in general. “Many users who had never tried online poker (preferring to play solely with friends in person) have started playing online, and a percentage of them will realise that they enjoy playing online just as much, or perhaps even more. Overall, we think while the current 100 per cent increase in usage and revenue is transient, there will probably be a lasting uplift of 30-40 per cent for online poker companies,” he says.

Ashish Bhakuni, from Adda52Rummy, says “Of course, the world remains unpredictable given the current circumstances and lives across the globe are changing. But humans have always adapted. Online gaming is no different. At times like these, I see many people spending hours playing their favourite games online not because they are obsessed with it but gaming helps reduce stress and anxiety which is something people need the most right now.”However, the situation may not be all rosy, as Ganjoo cautions, “‘This situation will have some surge in the card gaming industry for short term but the longer this pandemic stays it’s going to get worse for all industries.’’Let’s hope lady luck works her magic sooner than later.

Now we are on Telegram too. Follow us for updates
TAGS
BaaziGames