Cops to keep vigil on houses when occupants are away during vacations.

VISAKHAPATNAM: Burglars and thieves continue to challenge the men-in-khaki in Vizag by making their presence felt with sporadic incidents. The rise in property offences last year and with Sankranti festival ahead, the city police kick-started “Locked Houses” Registers at all the city police stations.

Deputy commissioner of police (Crimes) T Ravi Kumar Murthy said that citizens of Visakhapatnam, who leave Vizag for Sankranti can now inform about their whereabouts to the police station concerned. “The house address and other details will be noted down in the ‘Locked Houses’ Register. The station house officers had already been informed about it. Surveillance will be maintained with the bluecolts and Rakshak vehicles to prevent thefts, HBs or any other offence,” said Ravi Kumar Murthy. 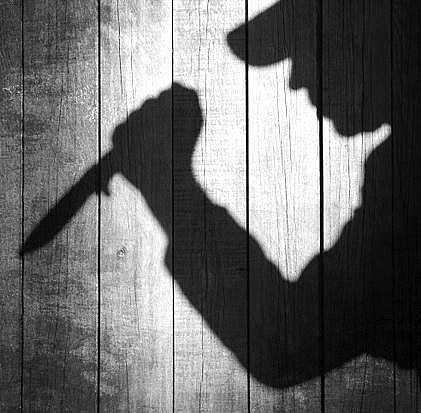 The DCP also suggested that it would be better for the public to inform their neighbours and friends to keep a watch on houses in their absence. Moreover, CCTV cameras in localities or arranging watchmen either for houses or for colony would improve law and order situation, he said.

The city witnessed as many as 375 cases of house-breaks (Day and Night) in the city in 2016, and investigation in 266 cases did not make any progress. Last year also saw 514 two-wheeler thefts and police could not crack as many as 401 cases till now. Besides, there were 123 chain-snatching cases, of which 99  are still under investigation. With over 80 to 90 per cent of property offence cases still under investigation, the victims have lost hope of any recovery.

On Dec 23, a gang gained entry into a house and looted valuables and cash. It was a sensational case as the accused had entered the house posing as police. In the latest incident, some miscreants intercepted a biker and looted his valuables near the Telugu Talli flyover, one of the most busiest junctions, in the wee hours of Monday.

A police officer on condition of anonymity said that a number of inter-state  gangs checked into rented houses at Pendurthi, Parawada, PM Palem, Chodavaram and some other areas.

“Initially, they start with a two-wheeler theft. They conduct recce of the locked houses during daytime by going round on the stolen bike and by night they gain entry,” he said.  We have been conducting awareness campaigns to the public in the form of messages and various other means, not to let out their houses to  people without checking credentials.

The city police said that they had already started creating awareness among the public about the nature of crimes through vehicles, messages and FM radio. City police chief T Yoganand recently announced to media that crime mapping would be done in the city to deal with these issues and additional check-posts will also be set up.