Social welfare hostels in Andhra to be rechristened Balayogi Gurukulams 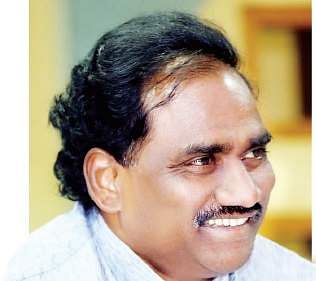 He said that the National Institute of Nutrition (NIN) had recommended increasing the diet allowance for the social welfare and tribal welfare students from the present Rs 750 to `850 per month and said a decision in this regard would be taken soon. He stated that there are some vacancies in social welfare and tribal welfare departments, which need to be filled. “The department is preparing an action plan in this regard and the vacant posts would be filled at the earliest,” he added.

“It was also decided to provide Rs 21 crore each for five social welfare residential schools for comprehensive school building with all amenities on par with corporate schools,” he added. He said it has been proposed to set up a monitoring centre at Tadepalligudem for all social welfare and tribal welfare residential schools. “With surveillance cameras in the institutes and using fiber grid, the day-to-day activity at the institutes can be monitored remotely,” he observed.