Congress will bounce back to power in 2019, says Moily

Former Karnataka chief minister and current Lok Sabha member Veerappa Moily said that the Modi-led Central government has failed to develop the country on all fronts.

VISAKHAPATNAM: Former Karnataka chief minister and current Lok Sabha member Veerappa Moily said that the Modi-led Central government has failed to develop the country on all fronts. It is unable to stop the farmer suicides, eradicate corruption in governance and mitigate unemployment problem.

As they proved themselves incapable to run a progressive government, next elections should be in favour of Congress, Moily, exuding confidence, told newsmen here on Friday. 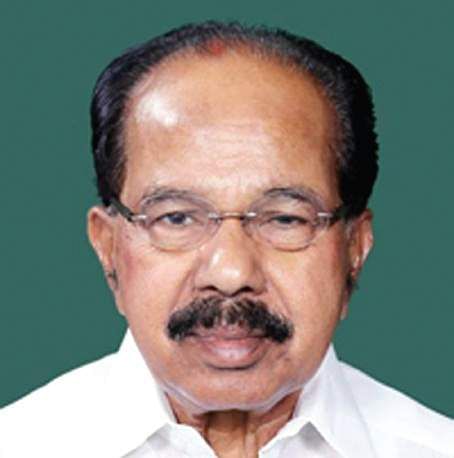 The NDA came to power by making several false promises like eradication of corruption and bring back all the wealth stashed in foreign banks. GDP has increased only in the corporate sector but all the sectors are in losses. The BJP-ruled states like Madhya Pradesh, Rajasthan, Arunachal Pradesh and Chhattisghar are mired in scams, he said.

Now the administration has totally gone into the Sangh Parivar hands. India’s oldest friends like Nepal and Bhutan are keeping distance from India. The demonetization has led to financial crisis and created panic among the general public. With ineffective governance, banks registered lowest turnover in 60 years, Moily explained.

On the AP bifurcation, Veerappa Moily stated that Congress was committed to respect the peoples’ feelings and made all arrangements to protect the interests of the residual Andhra Pradesh. But the BJP-led government spoiled all the efforts.