“I never suspected her until police informed me of the case details. Why would I do that, as I have treated her like my own daughter,” he said.

VIJAYAWADA: TDP leader and former AP Seeds Corporation chairman AV Subba Reddy has reiterated that TDP leader and former minister Bhuma Akhila Priya and her husband Bhargava Ramudu had conspired to kill him and given ‘supari’ for his murder. Speaking to mediapersons in Hyderabad on Saturday, the TDP leader said he had not lodged any complaint with police and that it was the police, who informed him about the conspiracy to murder him after they foiled the  attempt.

“I never suspected her until police informed me of the case details. Why would I do that, as I have treated her like my own daughter,” he said. Subba Reddy wondered as to why, instead of replying to his allegations, she was asking him to come to Allagada and sought to know why she wants to murder him. 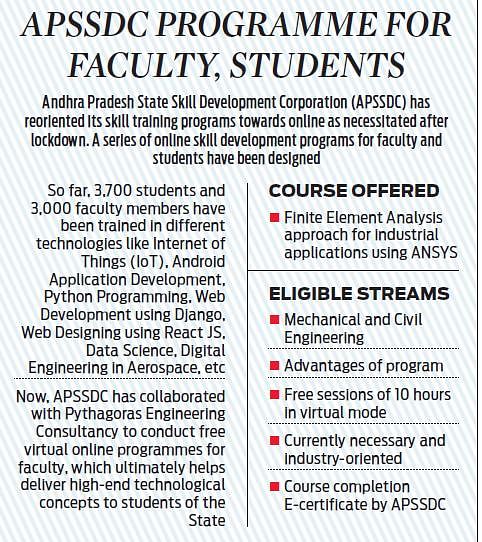 “Let her come out and say the three accused arrested in the murder attempt on me — Chintakunta Ramireddy, Govindapalle Ravichandra Reddy and Mada Srinu — are not her followers. I have enough evidence to prove they are her followers. I have video clippings of them being with her during her election campaign and photos of them with Bhuma Akhila Priya and her husband,” he said.

Subba Reddy came before the media once again following Bhuma Akhila Priya’s comments on Friday at Allagadda that she does not think there is  hand of the government behind the issue, but strongly suspects role of local leaders.

“I don’t know why he is making the allegations when the case is under investigation. My husband has received notices and at a time when we are trying for bail in the case, Subba Reddy directing the police to arrest us is not proper. If he wants to do politics in Allagada, I welcome him,” she told mediapersons on Friday. Kadapa Chinna Chowk police had already issued notices to Bhargava Ramudu for the second time on Friday in connection with the murder attempt.

Now we are on Telegram too. Follow us for updates
TAGS
YV Subba Reddy Bhuma Akhila Priya