The Chief Minister, who reviewed the NEP with the officials in detail, emphasised the need for strong basic infrastructure in schools.

VIJAYAWADA: The state government on Tuesday decided to introduce one year of ‘preparatory class’ to firm up students’ foundation before they enter Class 1, and gave its in-principle consent to implement the 5+3+3+4 school system under the New Education Policy (NEP). 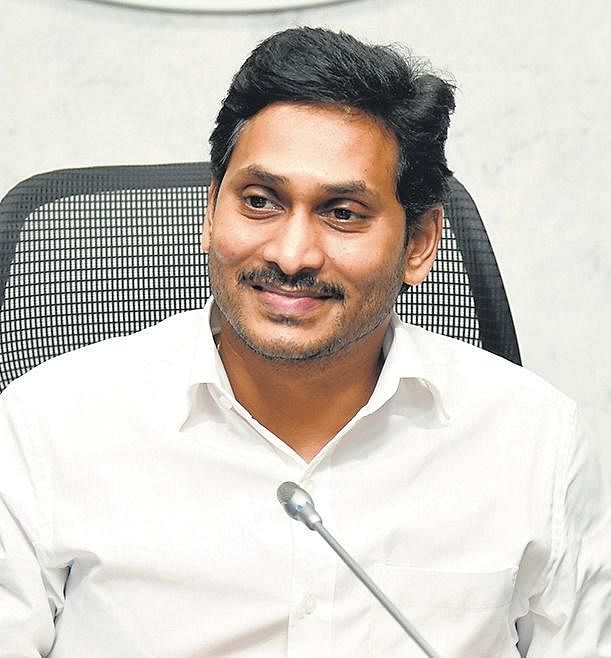 The decision was taken at a high-level review meeting chaired by Chief Minister YS Jagan Mohan Reddy. Officials were directed to prepare an action plan to introduce preparatory class, print textbooks according to the NEP, and chalk out training programmes for teachers.

As the state government earlier decided to turn Anganwadis into YSR Pre-Primary schools offering PP-1 and PP-2, the new preparatory class will be a bridge between PP-2 and Class 1. “In Anganwadis, which will now be YSR Pre-Primary Schools, children will grow up learning in a fun way. But when they get admitted to Class 1 in regular schools, they might have problems adjusting. The new preparatory class will be like a bridge course to firm up their foundation,” Minister for Education Audimulapu Suresh said.

He added that even before the NEP came into the picture, the YSRC government was implementing reforms, most of which were in tune with the NEP, such as converting Anaganwadis into pre-primary schools. “Now our focus is on building the capacity of teachers,” he said.

The Chief Minister, who reviewed the NEP with the officials in detail, emphasised the need for strong basic infrastructure in schools. He directed the officials to improve basic facilities in Anganwadis and schools, implement the mid-day meal scheme effectively, introduce preparatory class, and publish bilingual textbooks. He also told them to introduce a semester system to effectively implement the school curriculum.

The officials informed him that the focus is on ensuring maximum coverage of local culture, customs and history in the textbooks, and providing at least 50 hours of training to teachers and headmasters each year. They said separate schools are being run to cater to the needs of backward and oppressed classes. There are 1,261 residential schools for children from SC, ST, BC and Minority communities, 352 Kasturba Gandhi Balika Vidyalayas (KGBV) for girls, and 672 special schools for the differently-abled.

They said that as per the NEP, a separate organisation to monitor the standards in schools was mandated, but in the State, there are two commissions monitoring school education and higher education. “As per NEP, the skills of Anganwadi instructors have to be improved, and the NCERT has prepared guidelines for this. As per the guidelines, a six-month certificate course for those with Intermediate qualification and a one-year diploma course for those with Class 10 qualification has to be introduced,” they explained.

The Chief Minister asked the officials to utilise the services of village and ward secretariats for educational purposes and enlist the required modalities and Standard Operating Procedures (SOPs) for the same.

Edu Institutes to be checked for quality
Jagan told the officials to inspect schools, colleges and training centres to ensure implementation of quality standards, and take action if the standards are not up to the mark. Institutes should be allowed to reopen only after they implement the recommen-ded quality standards, he said, and directed the officials to shut teacher-training institutes if they do not meet the standards

Anganwadi staff to get training
“As per NEP, the skills of Anganwadi instructors have to be improved, and the NCERT has prepared guidelines for this. As per the guidelines, a six-month certificate course for those with Intermediate qualification and a one-year diploma course for those with Class 10 qualification has to be introduced,”officials said. The CM asked them to use services of village and ward secretariats

Now we are on Telegram too. Follow us for updates
TAGS
preparatory class New Education Policy Jagan Mohan Reddy