Karnataka minor's borewell fall: Another life snuffed out, but who cares?

No follow-up on 2013 government order to survey abandoned wells; authorities clueless about number of borewells.

BELAGAVI: The ordeal of six-year-old Kaveri who died after being trapped inside an abandoned borewell for 56 hours has opened a can of worms.

The incident goes on to expose the lackadaisical attitude of  governmental agencies, who seem to wake up only after such tragedies. Take this. There has been no follow-up on the state government order of 2013 which had directed all the district administrations to survey abandoned borewells.

Water experts are now demanding that the responsibility of capping the borewells be fixed on drillers along with the field owner. 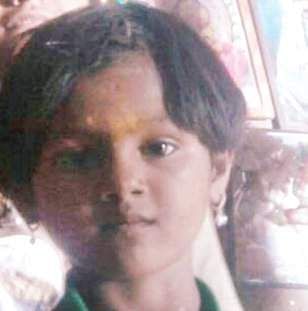 Authorities responsible for giving permission for digging borewells have no documents or field report on the number of capped borewells in their respective districts.

At least five districts in North Karnataka do not have figures on the number of borewells that have been dug in the recent past.

MLA Satish Jarkiholi on Monday called for a state action plan to ensure that such accidents do not occur in future, and said that he will soon discuss the matter with Chief Minister Siddaramaiah. On the other hand, Belagavi District Minister Ramesh Jarakiholi ordered for a survey of all the borewells in the district, following the incident in Zunzurwad village.

“The casing pipes cannot be removed by the farmers. It requires a professional team. The drillers who extract the casing pipes must be made responsible for capping borewells. In case the pipes are not removed, capping borewell is a simple but effective technique to avoid accidents involving small children. If the casing pipes are removed, the drillers must ensure that the borewells are filled up and the mouths are closed in such a way that during rain the opening does not cave in,” explains water expert S Vishwanath, who is Secretary General for Rain Water Catchment Solution in Bengaluru.