These practices are now banned with Karnataka's Anti-superstition Bill

The Karnataka Prevention and Eradication of Inhuman Evil Practices and Black Magic Bill 2017 has been passed by the state assembly on November 16th.

The Karnataka Prevention and Eradication of Inhuman Evil Practices and Black Magic Bill 2017 has been passed by the state assembly on November 16th.

The initial draft of the bill was prepared by experts at the National Law School University, Bengaluru. Later, an expert committee formed by the government made the first form of the bill from the draft.

The Maharashtra's 'Prevention and Eradication of Human Sacrifice and other Inhuman, Evil and Aghori Practices and Black Magic Act, 2013' on which the Karnataka Bill doesn't specify the superstitious practices.

The Bill was tabled by Social Welfare Minister H Anjaneya on Tuesday and passed by voice vote.

The Karnataka Prevention and Eradication of Inhuman Evi Practices and Black Magic Bill of 2017 specify 23 practices.

Read some of the practices banned in Karnataka according to the bill: 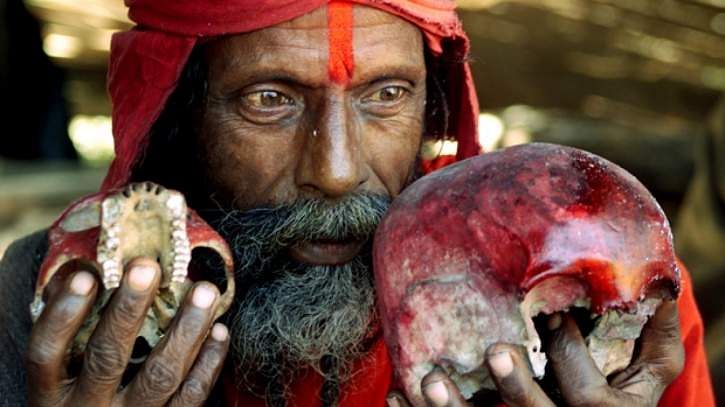 The practices not banned includes:

Now we are on Telegram too. Follow us for updates
TAGS
superstition Black magic Karnataka anti-superstition bill