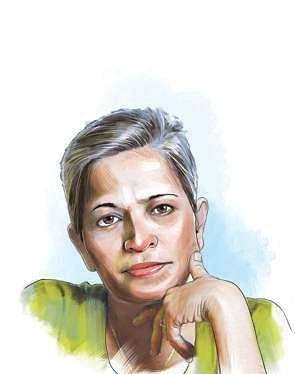 A senior police officer said that Mallanagowda alias Malli Arjun was taken into police custody and grilled for more than two-and-a-half hours. Police claimed he has revealed some crucial information, which is helping them gather clues about the suspects.

An officer said, “We are probing every possible angle, including the involvement of Hindu fundamentalists and naxals or personal dispute. Mallanagowda has revealed the names of a few people allegedly involved and also that of an organisation. Based on that information, SIT is likely to question them. I can ‘ t divulge more details as it will affect the probe.”

Mallanagowda’s mother Umadevi, who runs a petty shop in Narayanapura village in Yadgir district, said she was unaware that Mallanagowda was in Bengaluru. Umadevi said, “He left home about three months ago after he failed in Class 12 exams. I gave him `2,000, which I had saved from my widow pension. On Friday, a few of his friends came and told me that my son has been arrested in Gauri’s murder case.”
“I don’t even have money to bail him out. I don’t know who his friends are or what motivated him to do so,” she added.

Meanwhile, Indira Lankesh, the mother of slain journalist, met Chief Minister Siddaramaiah on Saturday and reposed her faith in the SIT investigation. Congress president Sonia Gandhi too called the Chief Minister over phone and sought details about the ongoing probe. Sources said Sonia asked Siddaramaiah to expedite the probe in the case.

Now we are on Telegram too. Follow us for updates
TAGS
Special Investigation Team Gauri Lankesh murder case