The police have also taken a counter-complaint from the accused and filed an FIR against the victim and his family members.

TUMAKURU: A Dalit farmer was attacked allegedly by a gang of caste Hindus at Tippapura village in Madhugiri taluk as they were angry about the man getting a borewell drilled. The farmer had taken some large amount of water late last night.

65-year-old Hanumantharayappa's hands and legs were fractured in the attack and was shifted to the district general hospital here. "They beat me with wooden logs and metal rods", he alleged in a statement to the police at the hospital. 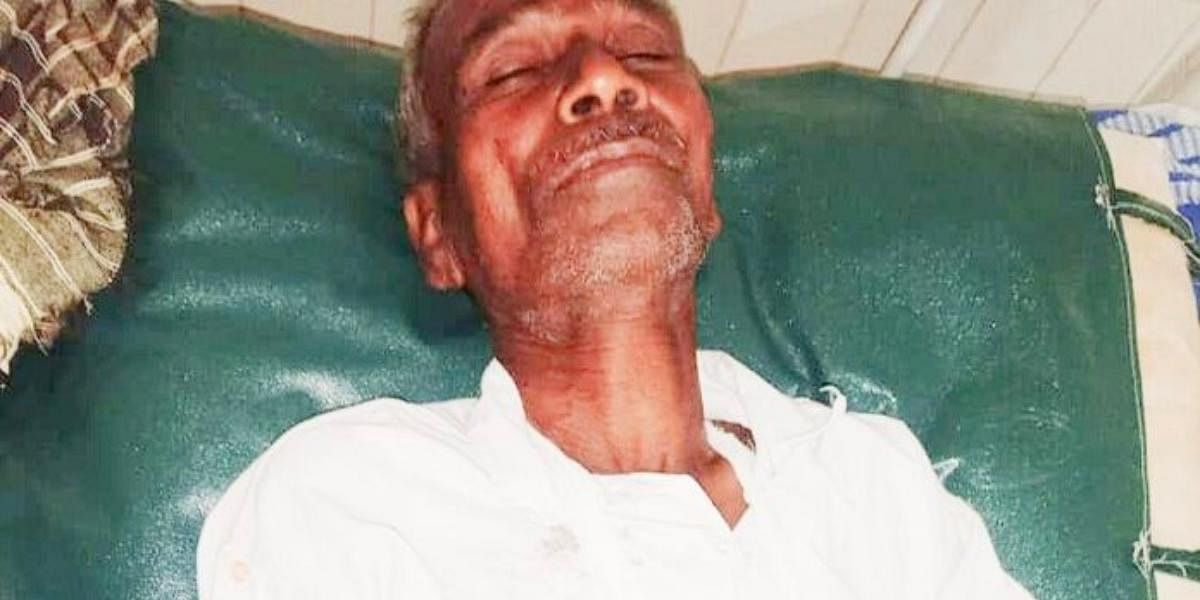 The Midigeshi police have booked the accused Narasimhamurthy, former Gram Panchayath president, and his younger brother Ashwath. "They were jealous that the new borewell will drain the water from their borewells on the land adjacent to the victim's", a source said.

The police have also taken a counter-complaint from the accused and filed an FIR against the victim and his family members.

More from Karnataka.
Now we are on Telegram too. Follow us for updates
TAGS
Dalit Caste Violence SC/ST act Karnataka Violence