THIRUVANANTHAPURAM: Anil Akkara, Congress MLA from Wadakkancherry, on Monday wrote to State Police Chief(SPC) Loknath Behera urging him to replace the team set up to probe the sensational gangrape case in his constituency that has rocked the state. 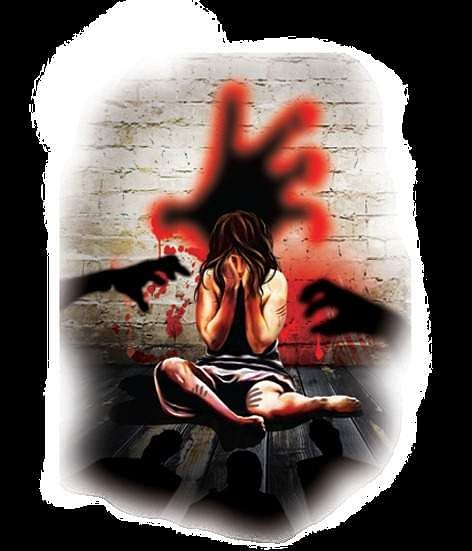 In the two page-long missive, the Congress legislator pointed out the CPM’s alleged interference in forming a new probe team and claimed that State Police Association general secretary C R Biju had provided a list of police officers, who were included in the new investigation team led by Palakkad ASP, S Poonkuzhali.

And Priya, a woman CPO of Peramangalam Police station, and Circle Inspector Elizabeth, who were part of the investigation team headed by Permangalam CI Manikandan-- whose alleged lewd posers to the rape survivor ensured his suspension-- have been included in the squad at the behest of a section in the state police to torpedo the probe, Anil Akkara claimed, adding, it was a well planned conspiracy.

The Congress MLA  also pointed out that there was something odd about the ‘body language’ of one of the woman police officers when they were recording the victim’s statement at her residence on Sunday.
“ I believe she might have recorded the statements given by the victim and leaked it. As an upright officer, you should get it probed and verify the call data records(CDR) of all the officers after November 4. Hence, I request you to make efforts to change the probe team to ensure the probe’s credibility,” Akkara added.