RBI orders against transaction of defunct currency in cooperative banks

The RBI circular stated that the exchange and deposit of the now-defunct high denomination currency are not allowed at District Cooperative Banks in the State.

KOCHI: The cooperative banking sector in Kerala has plunged into a huge crisis following the Reserve Bank of India (RBI) circular on Monday banning exchange of notes against the scrapped Rs 500 and Rs 1,000 notes at the District Cooperative Banks (DCB). 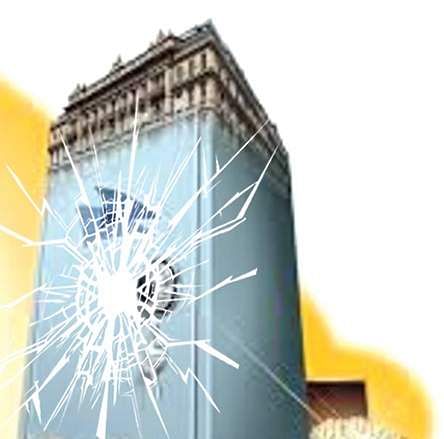 The Central Government’s discrimination towards the cooperative banking sector would also end the state’s dream to float a ‘Kerala Bank’ by merging the DCBs, according to some experts.
“We have a banking licence from RBI since 1984. If RBI suspects any wrong doing, they should inspect and take appropriate action. Blanket ban is discriminatory. Our board met the other day and decided to explore legal recourse if the situation continues,” said Radhakrishnan M K, general manager of Ernakulam District Cooperative Bank, the largest DCB in the state with over Rs 9,000 crore deposits from about 2 lakh account holders. Finance Minister Thomas Isaac, in an FB post, said Union Finance Minister Arun Jaitley has promised to look into Kerala’s demand to treat the primary cooperative societies and DCBs on par with other banks with regard to accepting and withdrawing notes in the demonetisation regime.
In the circular RBI said DCBs are not allowed the “exchange facility against the specified bank notes (Rs 500 and Rs 1,000), deposit of such notes should not be entertained by them.” However, the apex bank has permitted withdrawal of cash up to Rs 24,000 per week.

“The state government’s plan to merge the cooperative banks to form ‘Kerala Bank’ is under serious threat as the proposed unified bank is mooted under the cooperative sector,” said Radhakrishnan.
When contacted, a Finance Ministry official, said an expert committee headed by M S Sreeram of IIM Bangalore, will submit its report on ‘Kerala Bank’ by December-end or January. “We’ll decide on how to go about the Kerala Bank after studying the Sreeram Committee report.”
Ravichandran P R of Thrissur DCB said RBI should give ‘special status’ to the Kerala cooperative banking sector. “Unlike the DCBs of north Indian or north eastern states, the Kerala DCBs are very healthy. RBI and the Central Government should have taken this into consideration before meting out discriminatory treatment,” he said.