Kerala among worst affected by marine litter in the world

Microplastic  litter might sound like wonkery. Something foreign. Something that could manifest only on the grubby Haina beach, Dominican Republic, or the putrid banks of the Ganges.

KOCHI: Microplastic  litter might sound like wonkery. Something foreign. Something that could manifest only on the grubby Haina beach, Dominican Republic, or the putrid banks of the Ganges.

Think again! Thanks to the consummate litterbugs in the state, now the egregious menace is right at our doorstep. 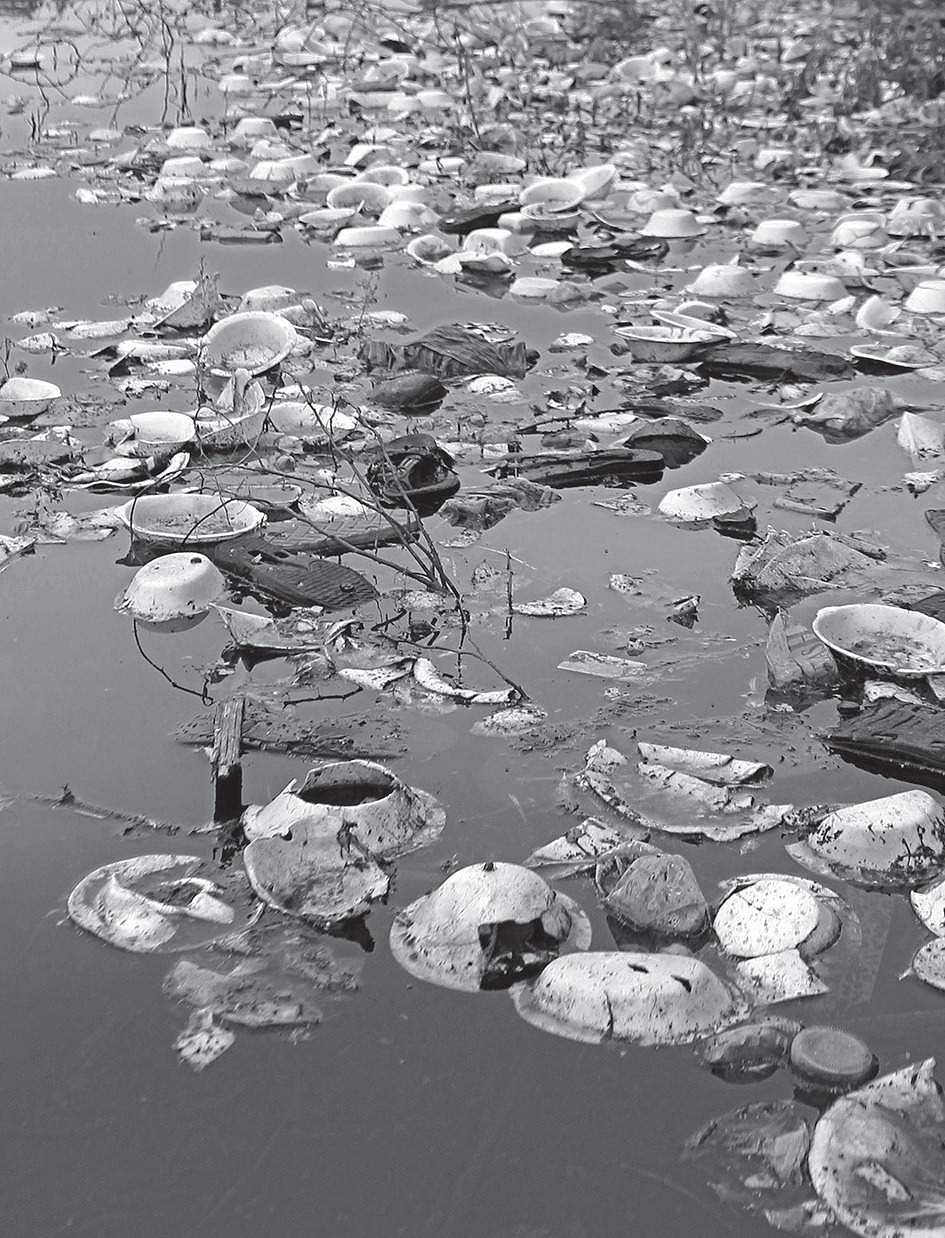 The first report of microplastics in the lake and estuarine sediments in India has found Kerala among the worst affected by marine litter. Some feat! The state shares the ignominy with Mumbai and Andaman and Nicobar Islands.

Microplastics are plastic fragments smaller than 5 millimetres in size and generally accumulate after the disposal of plastic products. In a first, researchers have compiled 1,237 scientific studies on marine litter into a single, comprehensive database called Litterbase. In Kerala, microplastics were recovered from all sediment samples from Vembanad lake. It is indicative of their extensive distribution in the lake.

The latest analysis by researchers from the Alfred Wegener Institute (AWI), Helmholtz Centre for Polar and Marine Research in Germany, also revealed seabirds and fish were severely affected by microplastic litter.

They stumbled upon microplastics in the gut of anchovies caught from the mud bank area of Alappuzha. As clams and fishes are staple food for the local population, the presence of microplastics poses a severe threat of contamination to the food web of the lake.

Now we are on Telegram too. Follow us for updates
TAGS
Kerala Haina beach