The orders were issued on Wednesday. He was commanding the Jaipur-based South Western Command prior to this appointment. Sarath Chand, who hails from Kottarakkara, is the second Malayali after Lt Gen Philip Campose to hold the post of Vice Chief of Army Staff. 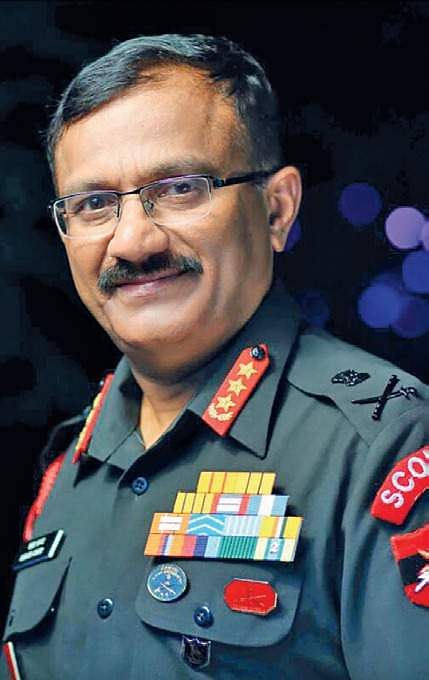 As Vice Chief, he will head the General Staff Branch at the Army HQ and will support the Army Chief in the discharge of his duties. His functions include ensuring the operational effectiveness of the army by directly overseeing the functioning of the directorates for military operations, intelligence and logistics.

Sarath Chand was commissioned into the Garhwal Rifles in June 1979. He is an alumnus of the Sainik School Kazhakootam; National Defence Academy, Khadakvasla; and the Indian Military Academy, Dehradun.

He is also a graduate of the Defence Services Staff College, the Higher Command Course and the National Defence College, New Delhi. Decorated eight times during various stages of his career, he was awarded the Uttam Yudh Seva Medal for distinguished operational service while commanding a corps in the North East.

Sarath Chand is the son of Prabkaran Nair and Saradamma of ‘Sarada Mandiram,’ Kurumbaloor. He is married to Bindu Sarath Chand. The couple has two sons, Major Abhilash who is in the Army and Lieutenant (Indian Navy) Abhijit.