Search continues to trace Liga Skromane; no leads so far

The search operations under the aegis of Indian Navy and Air Force for tracing the missing Latvian national Liga Skromane continued at sea off Kovalam coast on Monday.

THIRUVANANTHAPURAM: The search operations under the aegis of Indian Navy and Air Force for tracing the missing Latvian national Liga Skromane continued at sea off Kovalam coast on Monday. In the last two days, the  Navy and Air Force searched the Grove beach, Hawa beach, and Lighthouse beach. However, they could not get any leads so far. 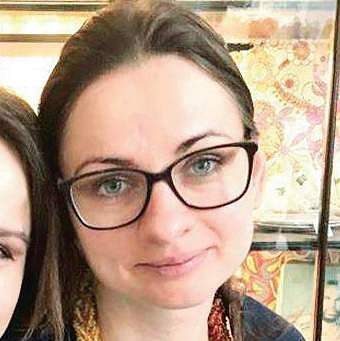 According to V Suresh Kumar, Control Room ACP, the search was been done at deeper portions of the sea and near the rocks. “There is a strong possibility that Liga might have gone missing in the sea. So we decided to search at sea. So far, the search operations have been done effectively. It will be continued in the coming days and it will extend to Poovar,” he said.

The Special Investigation Team decided to conduct a search at sea following the suspicion that Liga might have committed suicide.She is suffering from post-traumatic depression. Besides, she had earlier attempted suicide twice. Last week, a special team was sent to Gokarna in Karnataka following reports that she was found there along with another tourist. However, they did not find her.

Liga went missing from Kovalam on March 14 after she reached the beach from an Ayurveda healing centre at Pothencode.For the past two weeks, city shadow and rural police have conducted a joint search operation at the resorts and homestays at Kovalam, Vizhinjam, and Poovar.Liga Skormane had come to Kerala along with her younger sister Ilze Skromane last month for Ayurveda treatment.

They went to the centre after visiting Kochi, Alappuzha, and Varkala.On March 14, Liga left the rejuvenation centre leaving the passport and hired a trip in an autorickshaw to Kovalam. Since then, there has been no information about her.