Thiruvananthapuram Sub-Collector Divya S Iyer, whose transfer of land at Varkala to a private individual had courted controversy, has been shifted to the Local Self Government Department.

THIRUVANANTHAPURAM: Thiruvananthapuram Sub-Collector Divya S Iyer, whose transfer of land at Varkala to a private individual had courted controversy, has been shifted to the Local Self Government Department.The Cabinet on Wednesday decided to relocate her to the post of deputy secretary in the LSGD. It was part of the bureaucratic reshuffle. 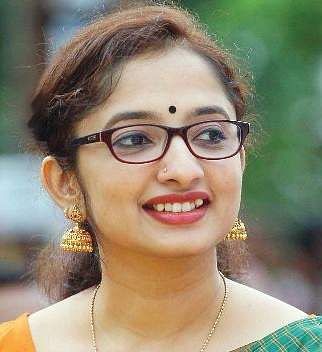 Divya, who has been married to Congress legislator K S Sabarinathan, waded into troubled waters after she had reversed the decision of the Varkala tahsildar to acquire 27 cents by the Paripally-Varkala state highway.The land was taken over by the tahsildar on the basis of a complaint that it was encroached upon by the owner.

The owner then approached the High Court that in turn directed the Sub-Collector to look into the issue.
Divya, however, cancelled the tahsildar’s decision and restored the land to the private owner pointing the latter had arrived upon the decision to reclaim the land on the basis of a survey number that was non-existent.

However, the move ruffled a few feathers and Revenue Minister E Chandrasekharan, as well as Varkala MLA V Joy, were soon up in arms against the Sub-Collector’s decision, dubbing it as arbitrary.
Based on Joy’s petition, the minister nixed Divya’s order and asked the Land Revenue Commissioner to investigate the matter.The commissioner also found fault with the Sub-Collector and District Collector K Vasuki was entrusted to conduct a hearing with all three stakeholders, including Divya.