The police will take stringent action against those who disrupt traffic or indulge in violence in connection with the hartal organised by Dalit outfits, said State police chief Loknath Behera.

THIRUVANANTHAPURAM: The police will take stringent action against those who disrupt traffic or indulge in violence in connection with the hartal organised by Dalit outfits, said State police chief Loknath Behera.He also sought the cooperation of the public and hartal organisers to maintain law and order as well as prevent disruption of public property.To prevent any untoward incident, night patrolling and picketing will be enforced and the intelligence units will be kept on alert. More personnel have been deployed across the state to prevent any unwanted incident. 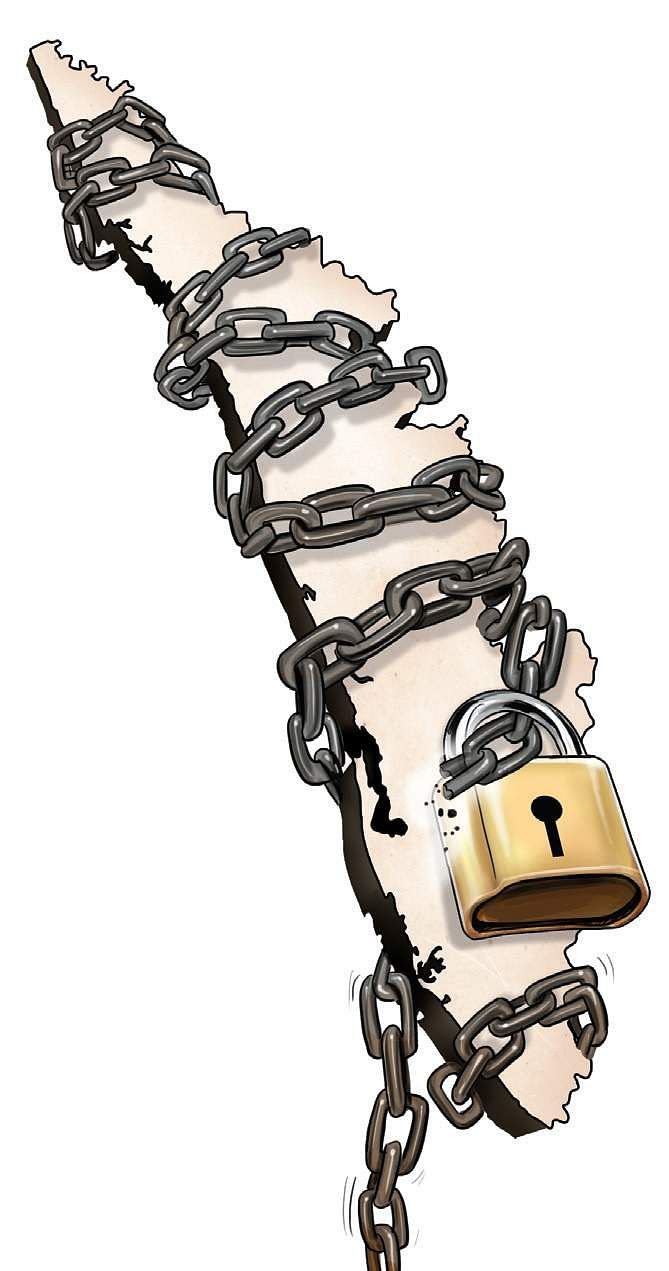 Why the hartal?
Various Dalit outfits have called a dawn-to-dusk hartal in Kerala on Monday to condemn the police atrocities during Dalit protests held across north India last week. Essential services, including milk, newspaper, hospital and wedding functions, have been exempted.

KSRTC seeks protection
The KSRTC on Sunday sought the support of police to conduct its services on Monday. The Kerala Private Bus Operators Federation has said it cannot stop bus services on account of the hartal. In a circular issued by KSRTC managing director A Hemachandran, the corporation has asked all its employees to present on the day.

Kozhikode: The IUML secretariat committee has decided to extend support for the dawn-to-dusk hartal called by Dalit organisations on Monday. The committee said that those opposing the hartal are supporters of discrimination on the basis of caste and have a feudal attitude. The committee meeting was presided over by IUML Malappuram district president Sayyid Munavvar Ali Shihab Thangal.

Exams postponed
T’Puram: All exams scheduled to be held on Monday by Kerala University, Calicut University and Cusat have been postponed owing to the hartal. New dates will be announced later.