Kerala’s health index is top in the country in terms of overall health performance.

KOCHI: Kerala’s health index is top in the country in terms of overall health performance. But a worrying trend is casting a shadow over the state, that reveals many people are ending lives unable to cope with the illnesses they suffer from.

As per government data, 2,325 people have committed suicide between July 2016 and March 2018 after being diagnosed with various diseases, including cancer and AIDS. Union Government figures show in 2016 alone, 1,734 people ended lives, out of whom 836 committed suicide after becoming terminally ill (prolonged illness), followed by 761 owing to mental illness, 113 because of cancer and 23 due to paralysis. Only one person ended life due to AIDS/HIV. No transgender has committed suicide due to any illness. 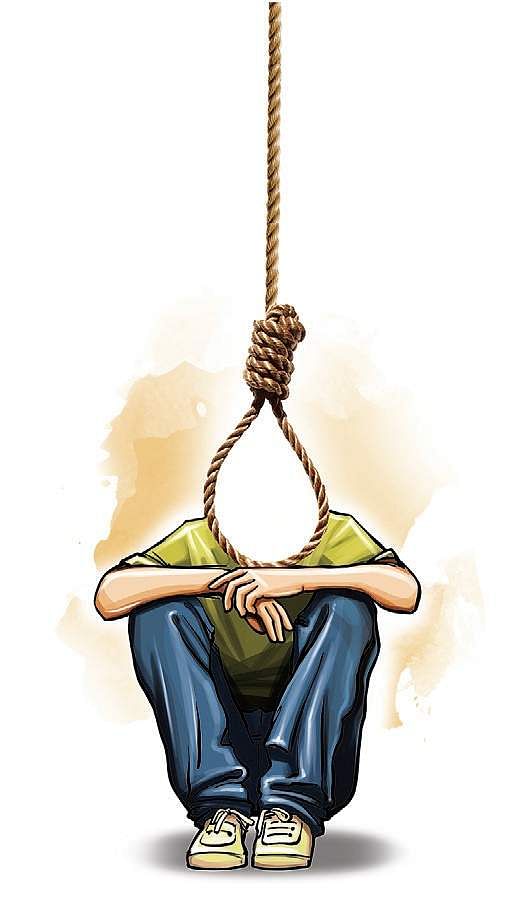 When it comes to handling stress and mental trauma due to any illness, women fare better than men as the figures show only 479 females committed suicide, while the number of males was 1,255 in 2016. Though this trend has been giving worrying signs, no proper attempt has been made so far to estimate the scale of suicides related to illness. Experts say many kill themselves at a young age to avoid severe symptoms and sufferings in later life.

Alappuzha TD Medical College social scientist Preetha Kumari says the trend is alarming and nowadays doctors recommend that patients diagnosed with serious illnesses should undergo counselling under psychologists. “After a person is diagnosed with illness like cancer, he or she gradually gets into a depression mode, which others won’t be able to identify. Their mental state pushes them to end lives,” she adds. According to Thampi Mathew, director of Maithri, working for suicide prevention in Kerala, many old people who suffer from prolonged illnesses also end lives for fear of becoming a burden to their children.

“Patients with terminal illness should be considered a high-risk group for suicide and more attention should be given to them.”

“No proper study has taken place to look into this emerging public health issue. We cannot continue to ignore the prevailing situation as more people with terminal illnesses are ending lives because of poor support system,” he says. Preetha Kumari, however, admits the issue is more complicated because certain illnesses cannot be treated with medicine and the patients have to undergo severe pain in the due course.

Stay up to date on all the latest Kerala news with The New Indian Express App. Download now
TAGS
HIV Cancer AIDS suicide