SCERT (State Council of Educational Research and Training) has been tasked with publishing the books and the printing is nearing completion.

THIRUVANANTHAPURAM: Higher secondary school (HSS) teachers have opposed the state government’s move to publish science textbooks of Class XI and Class XII in Malayalam from the next academic year. 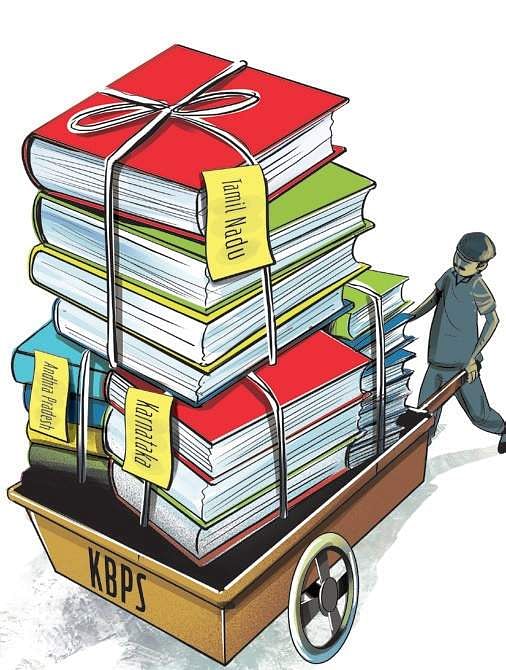 The teachers said the move will affect the students’ command over the English language when they go for higher studies. At present, the medium of instruction in higher secondary education is English. The teachers have decided to take up the matter with the Education Minister.

“The decision to make textbooks available in Malayalam is highly condemnable. It will affect the quality of higher secondary education and students will have a tendency to learn subjects in Malayalam. After Class X, the medium of studies has been English for the past several years. This only helps students improve their proficiency in English. We oppose the move will take up the matter with the state Education Minister,” said O Shoukathali, general secretary, Kerala Higher Secondary Teachers’ Union (KHSTU).
The state government decided to translate science subjects into regional languages, including Malayalam, Tamil, Kannada and Telugu, to help students crack the National Eligibility-cum-Entrance Test (NEET), as its candidates are allowed to write the test in their mother tongue.

SCERT (State Council of Educational Research and Training) has been tasked with publishing the books and the printing is nearing completion.

KHSTU alleged NEET authorities had not permitted candidates to write the examinations in Malayalam.
At present, NEET for PG and UG medical courses are held in regional languages such as Hindi, English, Assamese, Bengali, Gujarati, Marathi, Tamil and Telugu.

‘Teachers’ arguments baseless’
P P Prakashan, joint director, Directorate of Higher Secondary Education, told Express the arguments made by teachers were baseless and the state government’s move aimed at strengthening the practice of learning in students’ own mother tongue. “The teachers’ arguments are baseless. Endorsing the mother tongue won’t affect the quality of education. In fact, all the countries are promoting their mother tongue in education. We will approach the Centre for including Malayalam as an optional language in NEET,” Prakashan said.

Now we are on Telegram too. Follow us for updates
TAGS
HSS Malyalam Textbooks